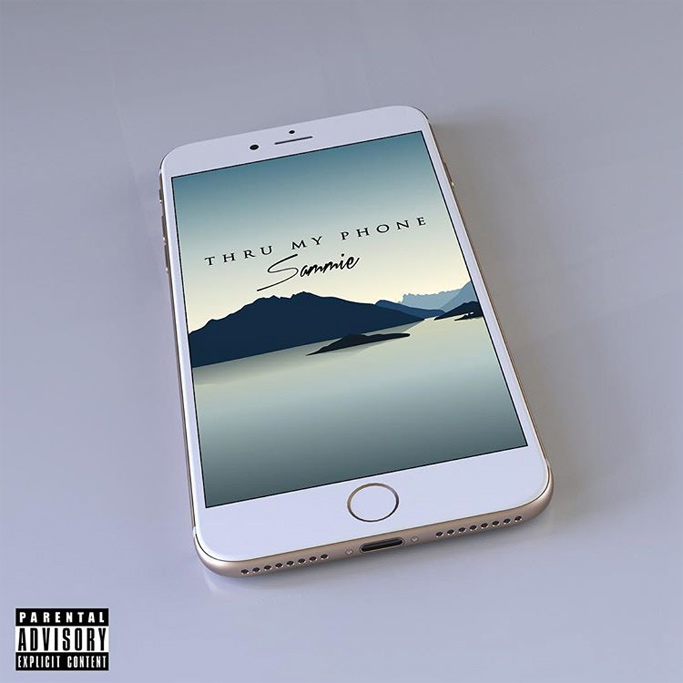 Sammie has a response for Cardi B.

The R&B crooner keeps the covers coming with “Thru My Phone,” a response to Bardi’s song of the same name, off her debut album Invasion of Privacy. The argument of privacy in a relationship is an ongoing discussion, but some men are just too shady. Sammie plays the role of the man that can’t commit on his response, produced by K-City.

“You’re heart is beating like it’s bleeding out / I’m sleeping like a baby,” he sings. “Everyone was right about me now (I’m creepin’) / You went thru my phone last night / Saw some things you didn’t like.”

Taking her tactics personal, Sammie tells his girl that if her brother wants to fight, he’s showing out, if she calls the cops he’s going down. But, while he may be a dog, the singer plays the honestly card, telling her that he just can’t stay faithful.