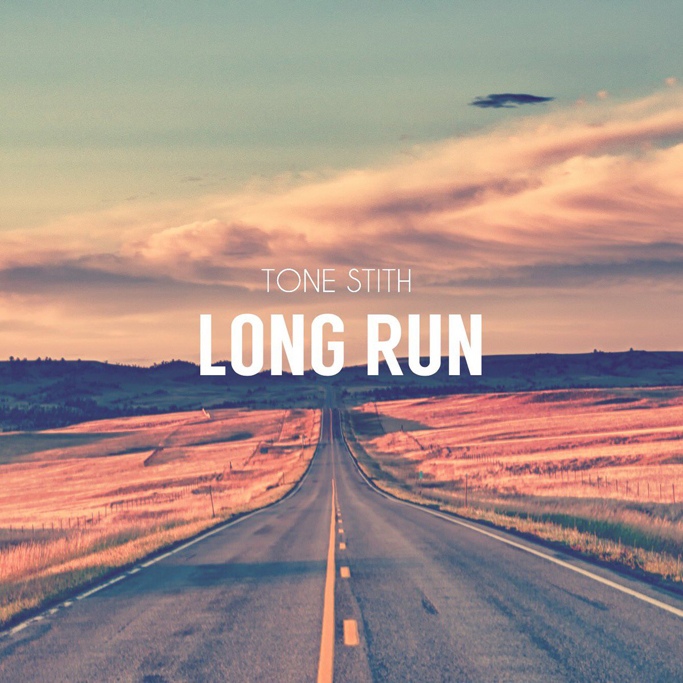 This week’s edition of ToneTuesdays comes in the form of a demo record which is titled “Long Run.”

Written and produced by Tone Stith himself, the reflective record is a stripped down, heartfelt ballad about potentially losing a relationship. Over the subtle instrumentation, the crooner sends a message to his cheating girlfriend, whom he assumes has hooked up with another guy.

Though he is clearly distraught by the possibility of her creeping, Tone takes the high road by only asking her if she was aware of the outcome of her actions.

New Music: Belly feat. The Weeknd - What You Want