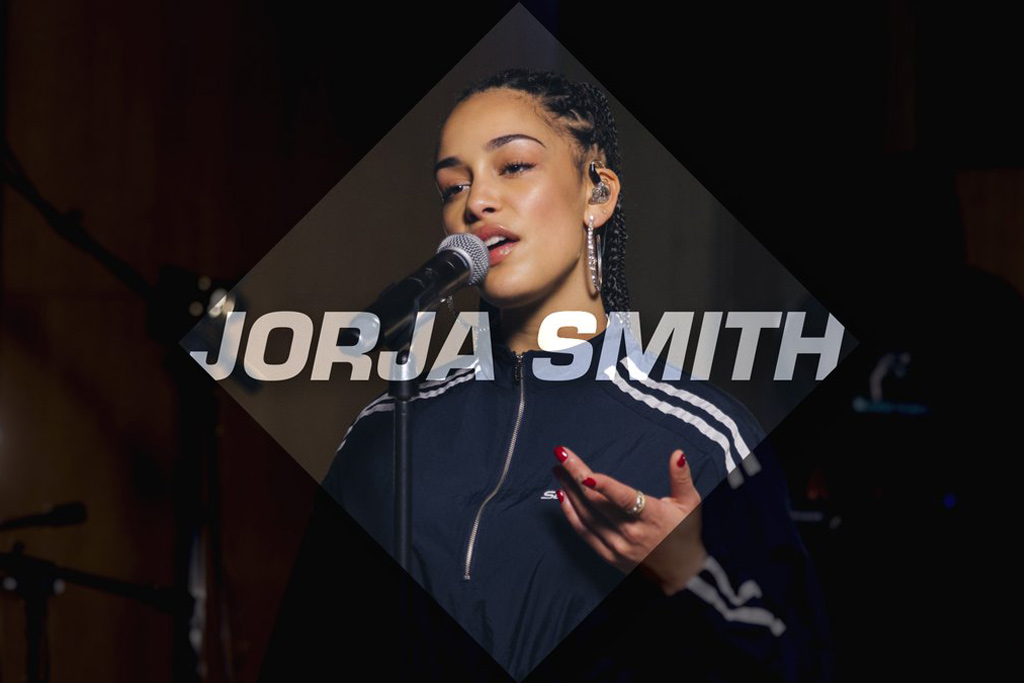 Jorja Smith is winning on both sides of the pond.

While she finishes up her currently sold-out North American headlining tour, the emerging star is the U.K.’s BeBox Music #BoxFresh ‘FOCUS Artist Of The Month.’ With special features scheduled for the whole month, the television network has shared a set of exclusive acoustic performances from Jorja.

The first being an intimate cover of TLC’s classic single “No Scrubs,” which became an instant fan-favorite after she performed it on air on BBC Radio 1xtra. Jorja’s innately jazzy tones are highlighted immensely with this live rendition that feels classic yet fresh at the same time. The song takes on a new life with an entirely different vibe. Check it out below.

Additionally, Jorja Smith and her band performed her breakout single “Blue Lights” and a transformative version of her groovy single “Where Did I Go,” both of which will appear on her much anticipated debut album Lost and Found, due out June 8. Check it out below.