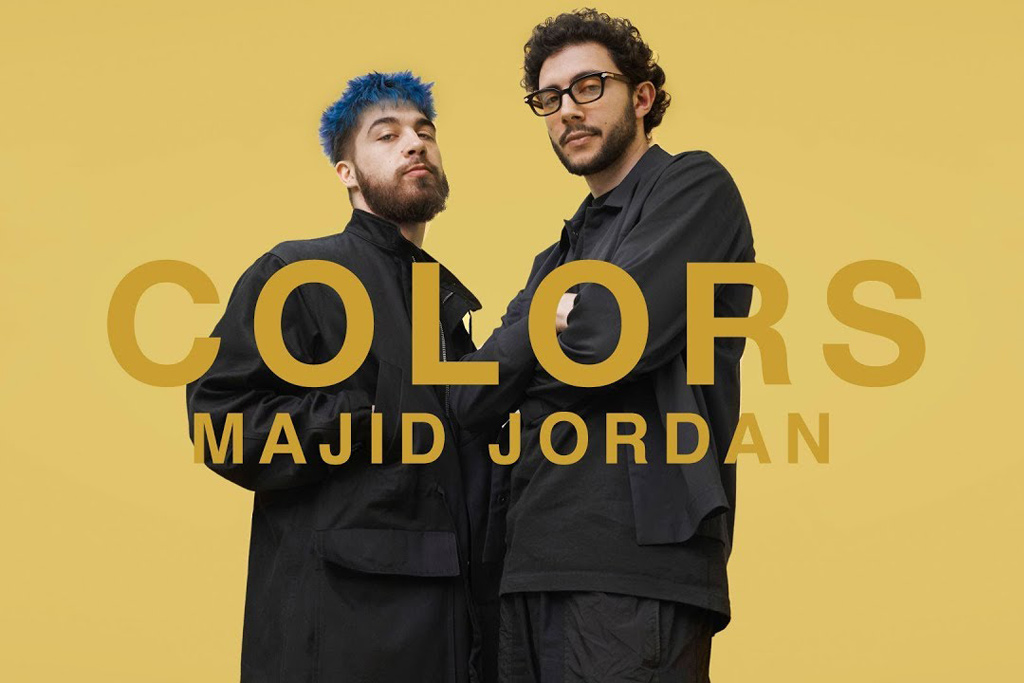 Majid Jordan brought their OVO Sounds to Germany with a special set for ‘COLORS.’

Set against a yellow stage, the Canadian duo performed a captivating version of their song “What You Do To Me,” off their sophomore album The Space Between.

Both seated, singer Majid Al Maskati and producer Jordan Ullman deliver a soul-soothing and stripped down rendition of the stripped down love song.

“Nobody knows me better / All the highs and the lows when I’m under pressure,” sings Majid. “Nobody else can put me back together / Only you build me, only you break me.”

The Space Between previously spawned the singles “One I Want” featuring PARTYNEXTDOOR, “Body Talk” and “My Imagination” featuring Dvsn.

Last month, they closed out their “Space Between World Tour” in Toronto. They will head to Australia for a mini extended tour in July.

Check out their ‘COLORS’ set below.