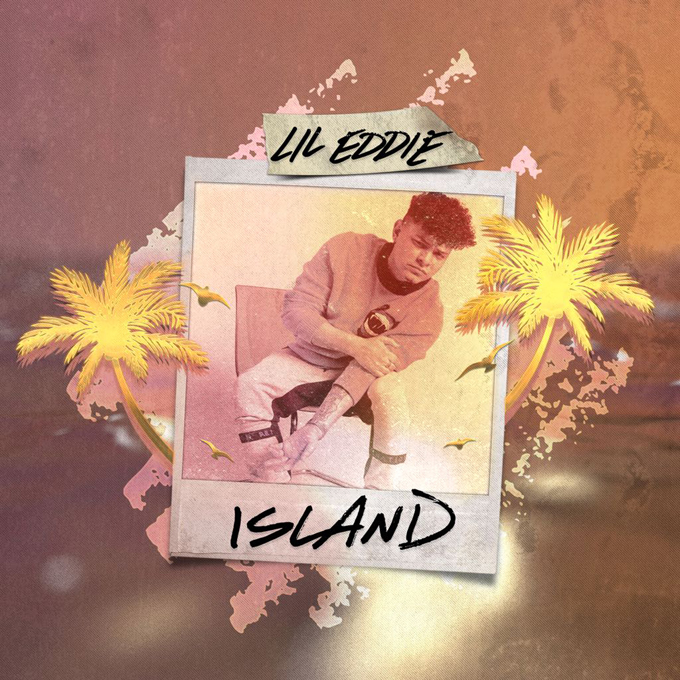 Artist/producer/songwriter, Eddie Serrano, better known by his artistic name Lil Eddie, is one of the most respected creatives in music. His talents helped cultivate and launch some of the industry’s biggest acts such as Fifth Harmony and CNCO, and now the multi-talented musical connoisseur has returned with his own new single, “Island.”

The dynamic and emotionally-charged song showcases Lil Eddie’s eclectic musical influences and signature pop / R&B / Latin-infused sound. The subtle instrumentation provides the perfect backdrop to his beautiful and evocative vocal stylings. According Eddie, “‘Island is about the aftermath of a breakup and missing the one you love the most. When it hits you hard and you realize you can’t live this life alone. No man is an island.”

Born in Brooklyn, life was filled with his parents’ Puerto Rican culture and things were generally happy until Lil Eddie turned seven. A fire rendered his family homeless – sleeping in their cars and on the streets until they were able to find a home in Spanish Harlem. The neighborhood was rough, but it inspired Lil Eddie’s drive but also his musical influences.

Lil Eddie’s career was fostered by Diddy at just 16 years old, after being discovered while singing on train. He got to work as a songwriter and went on to gain recognition in the music industry from his award-winning work producing and songwriting for major names such as Usher, Janet Jackson, Keith Richards, and Kylie Minogue. The 10 time Grammy nominee gained so much notoriety that he was asked to join the artist development team at X Factor alongside Simon Cowell. There he helped bring together the ladies of Fifth Harmony as well as coaching the contestants season after season.

Aside from the amazing songs he’s helped craft for iconic talent, Lil Eddie also has a budding singing career for himself. He has seen worldwide success with his music, making an impressive impact in Japan especially – with five #1 albums.

“For so many years I’ve helped so many artists find their voice and sound. In that I abandoned my own voice and testimony,” says Eddie. “It’s time I tell the world my story and share my sound. Music found me and saved my life. I can’t die with all these songs and music inside my heart. This is the sound and voice of Spanish Harlem. The story of so many Latinos fighting for their dreams!”