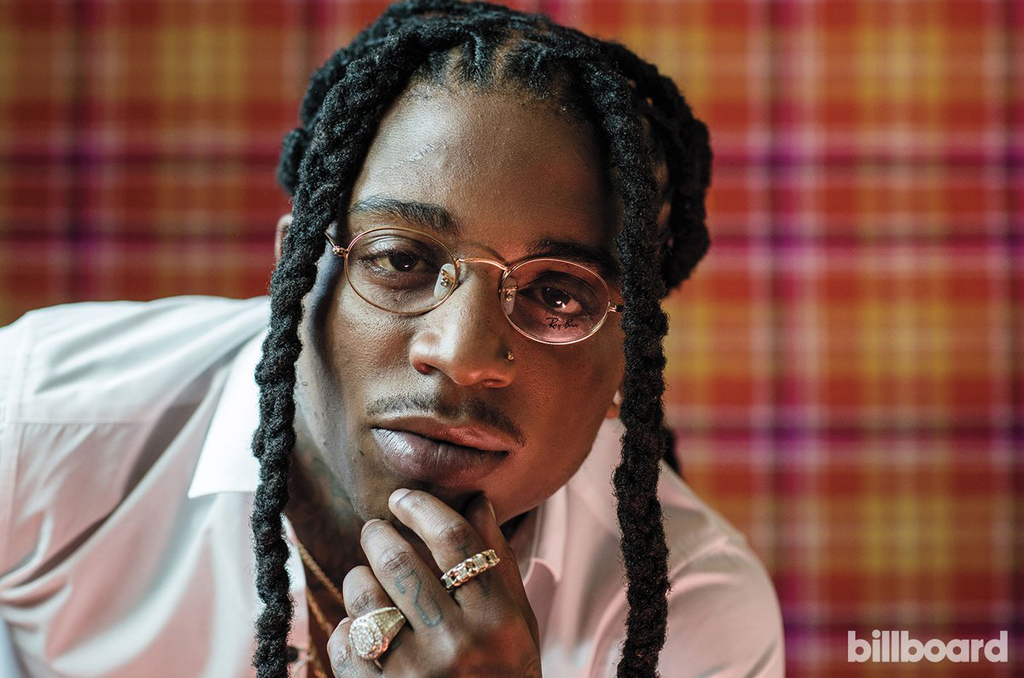 Last week, Jacquees released his debut album 4275 and it has been receiving strong reviews for not only the quality R&B music, but also his tributes to the culture through featured guests like Jagged Edge, Donell Jones, and LaTocha Scott (of Xscape). The Atlanta native has been working his way up for many years, and he started being mentored by the Casey brothers of Jagged Edge at the age of 14. During an interview with Billboard, the young R&B star shared some of his history in the studio with JE and advice they offered him through the years.

“I’ve been working with Jagged Edge since I was 14, 15 or something like that,” says Quees. “The twins, Brandon and Brian, they were always trying to help me develop my voice as an artist. They’re tough coaches, especially Brandon, and they were always rooting for me. When I got older, I wrote the record “Special,” and I just knew that they would sound perfect on the album and they just did it. We’re family, that’s one of the groups I’m super close to — like, I consider them family. Brian used to help me when I was 18 — I would go to his house to record all the time — and they were always trying to help me in any way possible.”

When they were in the studio together it was always a supportive, teaching moment, which they gracefully shared some gems with young Jacquees.

“They would always tell me to take my time; Brandon would always say, ‘You really can’t say any wrong wording in your music, it’s your music. You can say something that doesn’t make sense, but if it sounds good, keep rocking with it’,” added the “B.E.D.” singer.

Jagged Edge weren’t the only R&B stars helping Jacquees at a young age either. He was also under the tutelage of Chris Brown around the same time. Lately, the old friends have been working together on a full project, which they began teasing at the top of the year. When asked about the status of the project in the interview, Quees said it’s ready to go.

“It’s complete. We can drop it any time now,” he says. And in regards to the sound, “It’s still R&B, but different from 4275, from the production to the conversations. Chris is trying to take me to a whole other level, we’re turning up.”

As for what’s next and his future goals, Jacquees has big but worthy ambitions. “With this album, I want people to realize that Jacquees is great and he deserves to be a top dog in the game,” he explains. “I want them to say, ‘Man, he brought something back to the game that was missing.’ I want to win awards. I definitely want to be credited for my hard work and dedication. I always wanted to win best new artist and R&B album of the year — those are two I want to win. Billboard awards, Grammys — everything.”

4275 is out now and if you haven’t heard it yet, don’t wait any longer, press play here.

Go Behind The Scenes of Janet Jackson's ESSENCE Cover Shoot