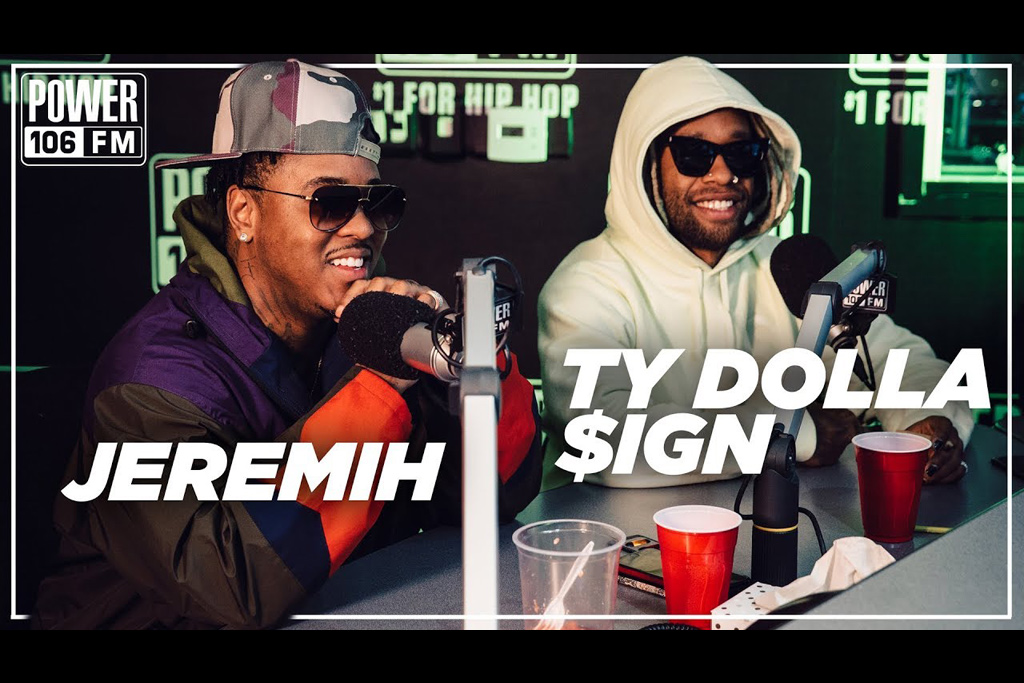 On Friday (Jun. 8), Jeremih and Ty Dolla $ign released their new single “The Light,” as the first official track off their anticipated collaborative album MihTy. In support of the release, they stopped by Power 106 for an interview with ‘The Cruz Show.’

During a fun-spirited convo, the R&B hit-makers spoke about how the project came together and the direction of the content. “We soakin’ the sheets up,” says Jeremih in regards to the sound.

A set release date hasn’t been confirmed or announced, but Ty hinted that June was too full of other albums so fans should expect something in July. Talking further about the sound and their inspirations they named Jodeci, R. Kelly, and Donell Jones as some of the artists who inspired them. The project is expected to have a cool “summer” vibe to it.

New Music: Jake&Papa - Back to the Future