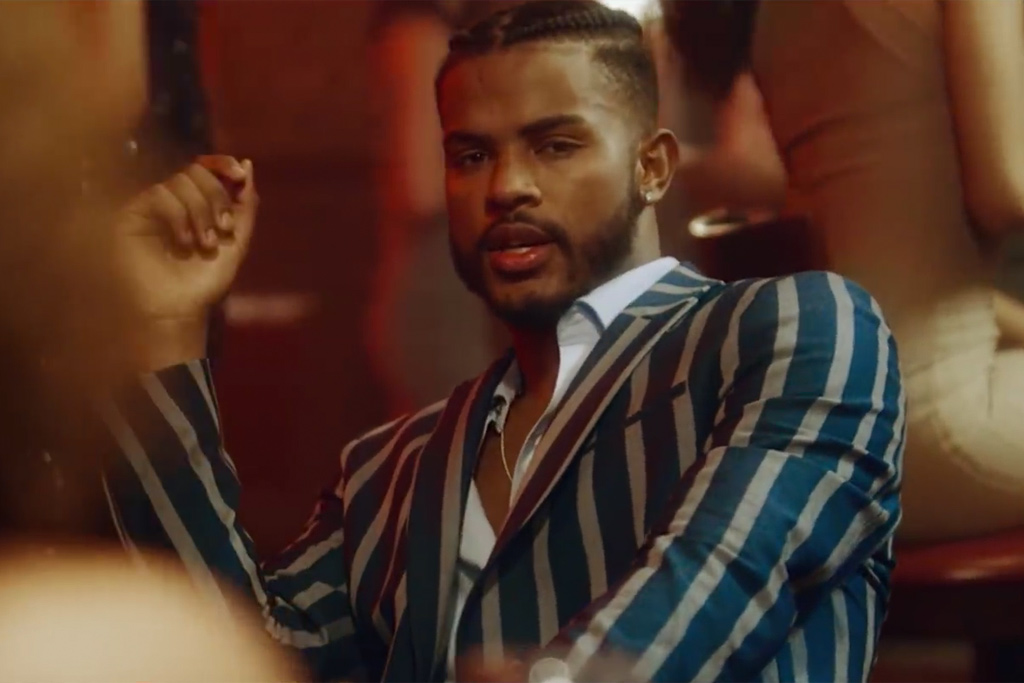 Trevor Jackson is making 2018 his year. The success of Freeform’s “Grownish” led right into the release of his stellar album Rough Drafts, Pt. 1 in March. Earlier this month, Trevor made his major motion picture starring role debut in the remake of Superfly. Now, the multi-hyphenated entertainer gets right back to music with the brand new single, “Good Enough,” which he releases with a self-directed, cinematic music video.

After receiving a new job from their boss, Jackson and his seductive female partner visit a swanky bar where they have been instructed to locate their ‘target,’ a beautiful young woman who is sitting with a mob boss. The dapper crooner stays by the bar where he catches the woman’s attention, but his partner goes in first to distract the man.

“Why make it hard / Body on top of bodies, on top of bodies,” he sings. “They say three’s a crowd / I know there’s no guessing, you like it / You won’t be watching / Now tell me, is it good or good enough for you?”

After the woman breaks away from her captor and gets rescued by Trevor, it’s clear the uptempo record is a friendly proposal for a ménage a trois masked as a party starter, with a visual that is reminiscent of Michael Jackson’s “You Rock My World.”

You can get “Good Enough” on all digital music platforms here, and check out the official video below.