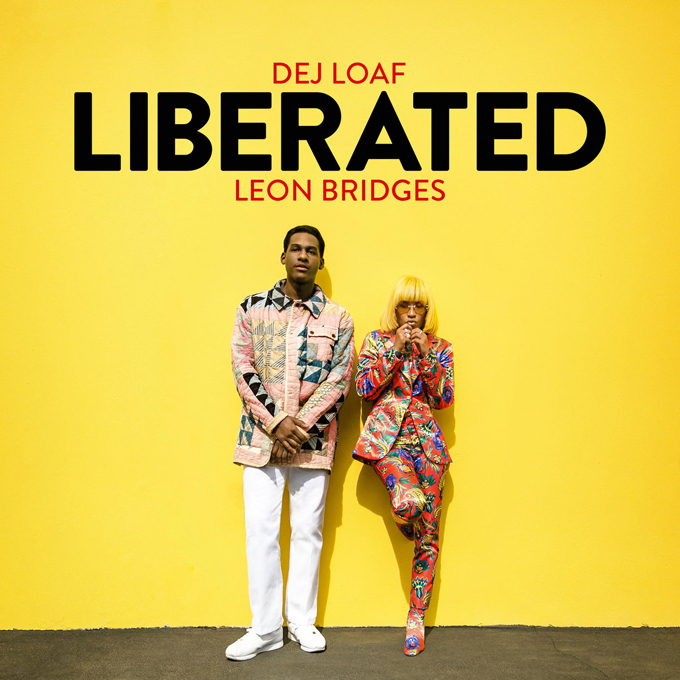 Rapper/singer DeJ Loaf and soulful crooner Leon Bridges make an unexpected pairing as they team up on the collaborative new single “Liberated.” In honor of Pride Month, the two artists celebrate freedom and individuality in the uplifting music video, directed by Calmatic (Anderson .Paak, Khalid).

The colorful clip opens with personal testimonials by individuals from all walks of life. DeJ kicks off the track making her testimony before linking up with Leon and celebrating joyous occasions including weddings and college acceptance.

“This is for the girls that don’t need no makeup when they wake up,” sings DeJ, who rocks several different hairstyles. “So many things in this world I don’t understand / I won’t judge who you love or your brown skin.”

Leon provides the soulful hook and a motivational verse. “People gettin’ liberated / Get up on your feet if you got the feeling,” he sings. “You don’t have to aim to please or be a certain way / Don’t aspire to be what you see in the magazines / There’s only one you and one me.”

“Liberated,” which DeJ calls her “favorite record of her career,” is the title track from her forthcoming Columbia Records debut album.

To celebrate the song’s release, DeJ is helping people “get liberated” by paying for their marriage licenses in New York. “Love wins when #PeopleGetLiberated,” she said.

Last month, Leon Bridges released his acclaimed sophomore album Good Thing, he has an extensive touring schedule through the end of the year.

Check out the video for “Liberated” below.