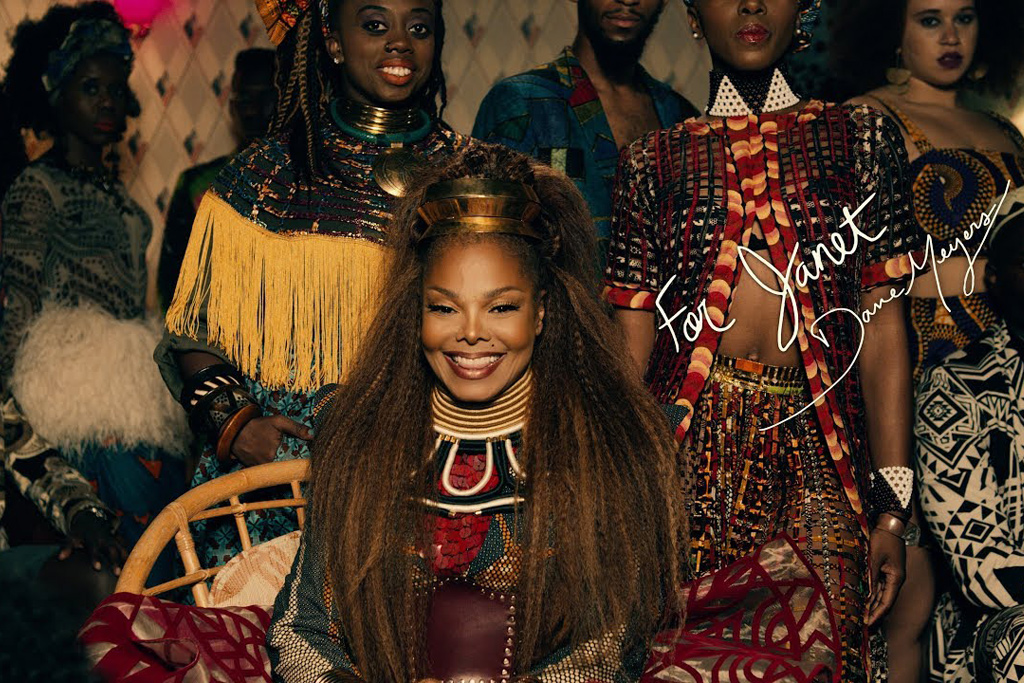 Three years since her last album, Janet Jackson returns with her new single “Made For Now,” a collaboration with reggaeton superstar Daddy Yankee.

Produced by Harmony Samuels, the uplifting anthem was inspired by Janet’s love of music from around the globe. The dance-heavy video, directed by Dave Meyers, finds Janet decked out in vibrant tribal fashions at a neighborhood block party in Brooklyn. The pop icon shows off her moves alongside international dancers from Ghana, Nigeria, Grenada, Trinidad, and the U.S., who were hand selected by Janet and her creative director Gil Duldulao.

“Made For Now” is the first release from Jackson since her 11th studio album Unbreakable in October 2015. The song is available now on all digital music platforms.

Watch the vibrant video below.

Rest In Peace Queen, Aretha Franklin Passes Away at 76