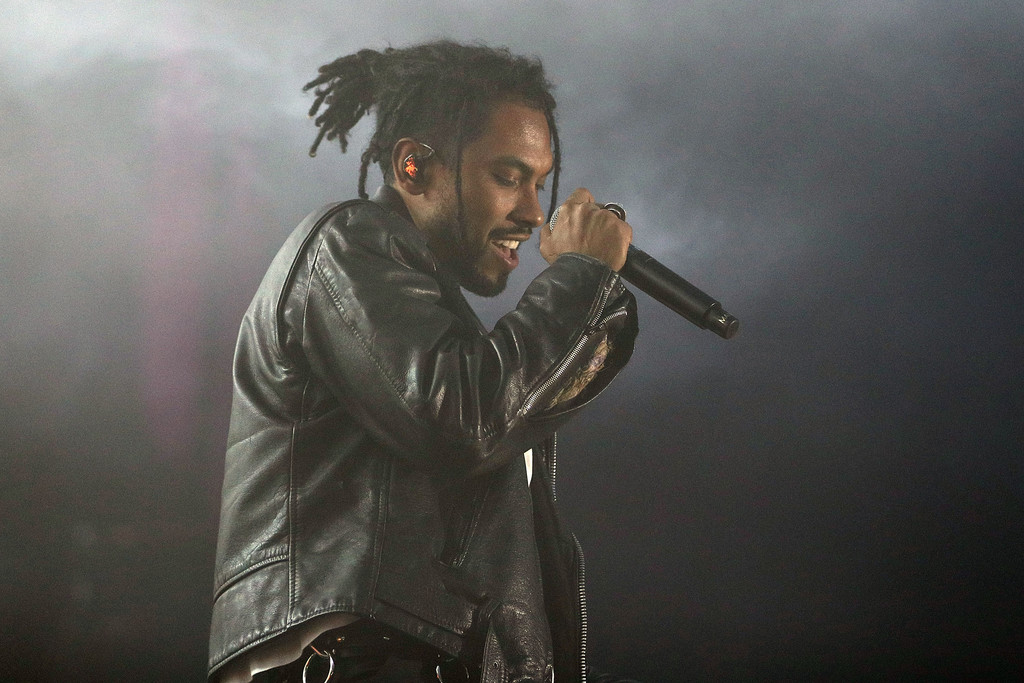 The R&B maverick wants you to celebrate on the feel-good anthem “Vote” off the soundtrack to the hit romantic comedy Crazy Rich Asians. Mark Ronson and Hudson Mohawke helm the funky production, while Miguel brings the sunny melodies and tequila.

“For the moments we remember and the people that we treasure,” Miguel sings on the celebratory track. “We can keep it all together / Vote for a good time.”

Miguel will bring the good times to a city near you when he hits the road on “The Ascension Tour,” starting Aug. 23 in Boston.

In addition, the Los Angeles native has released the recorded version of his recent cover of the Red Hot Chili Peppers’ “Porcelain” for Australian radio station Triple j’s series “Like A Version.” Take a listen below.