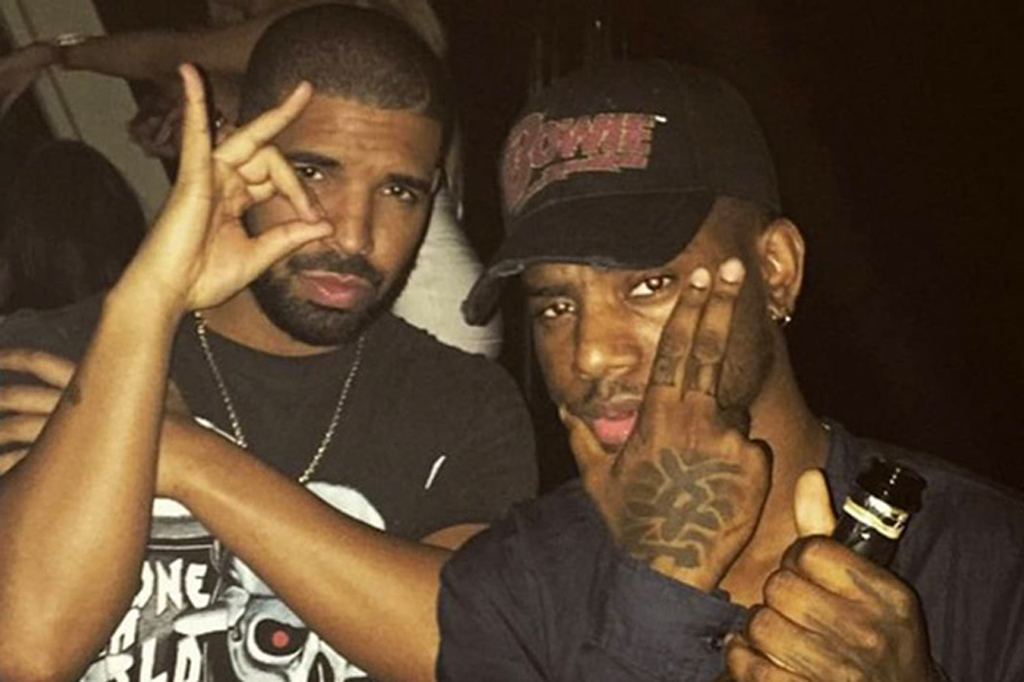 “covered another one of my favs,” tweeted Tiller, who previously collaborated with Drake on some unreleased music.

The “Finesse” cover follows his remake of SZA’s “Normal Girl” and remix of Tory Lanez’s “Leaning,” as well as his original song “Canceled.” He plans to drop more music this week. “gonna drop some originals this week,” he tweeted.

Tiller is also gearing up to release his third studio album, Serenity, the follow-up to last year’s True to Self. “the serenity project is full of summer vibes and songs that make me happy,” he said in May.