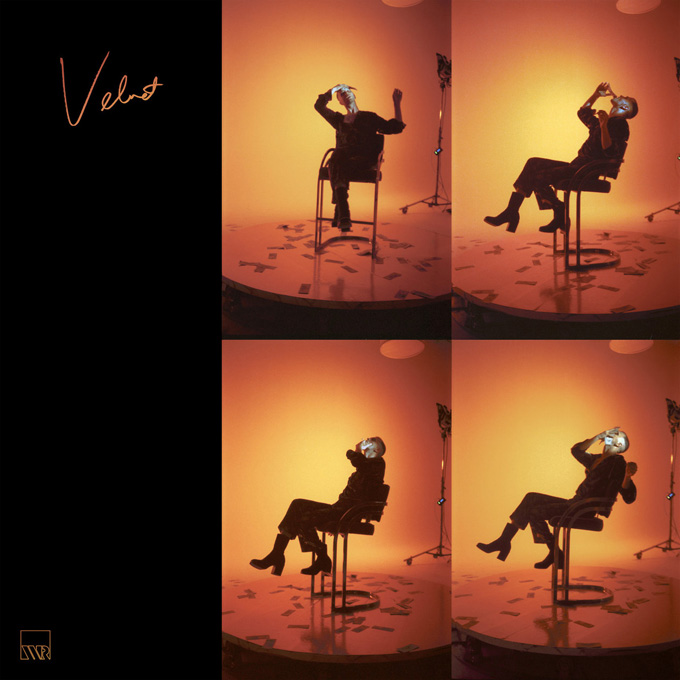 Soulful musical maestro JMSN is a one man talent machine so whenever he makes a return it deserves your ear. The Detroit native recently released his anticipated new album Velvet, which is entirely self-produced.

Preceded by the singles, “So Badly” and “Talk Is Cheap” the follow up to last year’s Whatever Make U Happy contains 14 funky and groovy tracks that will hypnotize your senses. The goods are given at the kick off of the project with opening song “Levy” and continue throughout with tracks like “Inferno,” “Real Thing,” “Drama” and more.

This November, JMSN will be coming to a city near you on his headlining tour in support of the album.

New Video: Leon Bridges - If It Feels Good (Then It Must Be)