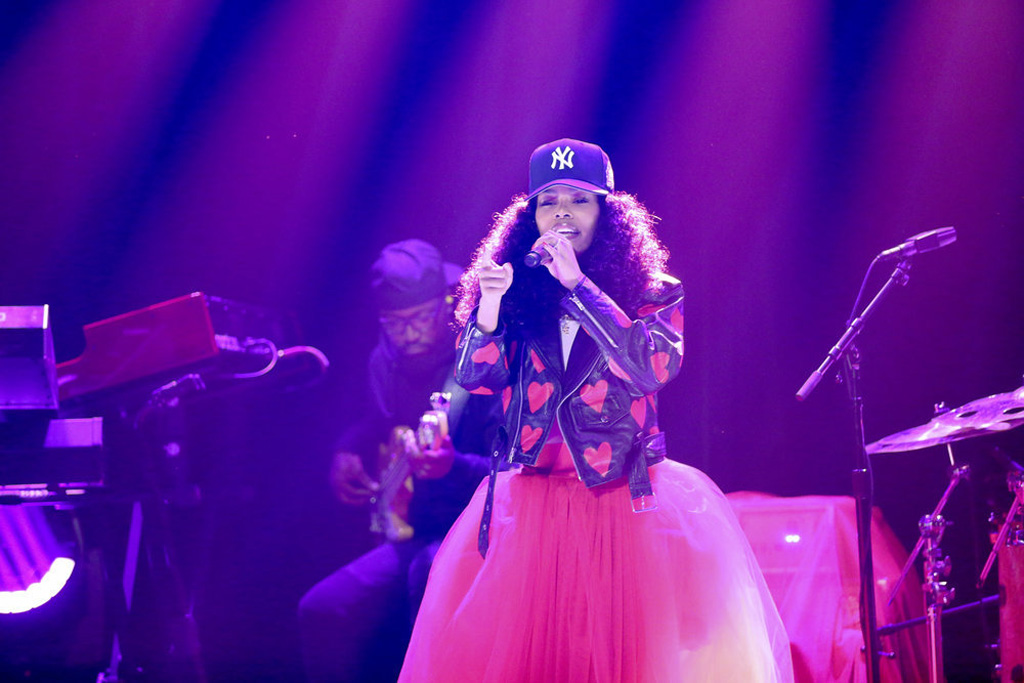 In between walking the runway at Fashion Week, Teyana Taylor hit the “Tonight Show” stage for a medley of K.T.S.E. singles.

Rocking a pink tutu, Yankees cap, and Timberlands, the G.O.O.D. Music songstress performed a mashup of “Gonna Love Me” and “Rose in Harlem.” Backed by a drummer, bassist, and keyboard player, she showed off her soulful vocals before busting out some moves for “Harlem.” Accompanied by three dancers, Teyana shined while dancing under the red lights.

Both songs can be found on Teyana’s sophomore album K.T.S.E., which dropped in June. The Kanye West-produced set debuted at No. 17 on the Billboard 200.

Teyana recently wrapped her “KTSE on Aisle VII Tour,” which was renamed after she left Jeremih’s tour.

New Video: Tiara Thomas - Ride You Like A Wave