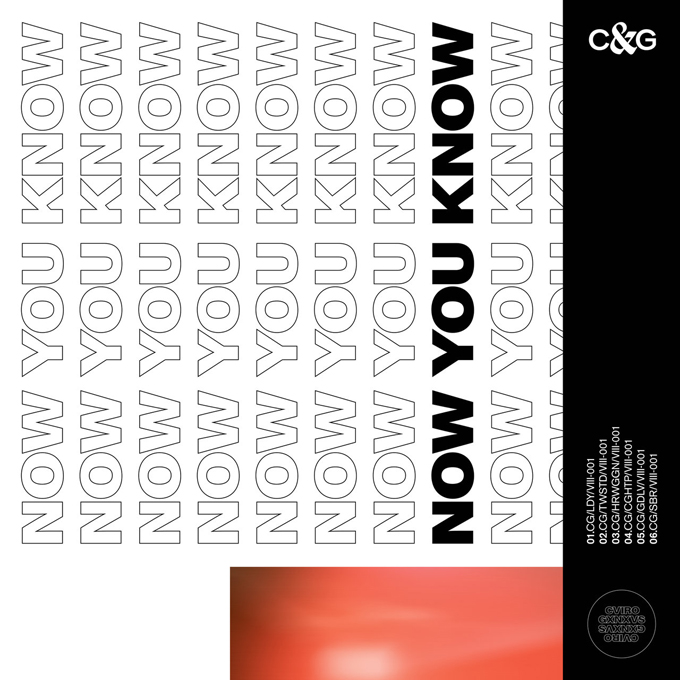 Australian R&B duo CVIRO & GXNXVS (pronounced ‘cairo’ and ‘genius’) release their debut EP Now You Know. The ’90s inspired project features 6-tracks including the previously released singles “Lady,” “Sober,” and “Caught Up.” Similar to those records, the foundation of the EP is heavily based on their modern adaptation of the golden era of R&B with heavy West Coast influences and nostalgia.

They added: “The EP is all about contrast. It’s nostalgic, but modern. The lyrics are melancholic, but the beats want to make you dance. Life isn’t one-dimensional, and neither is our music.”