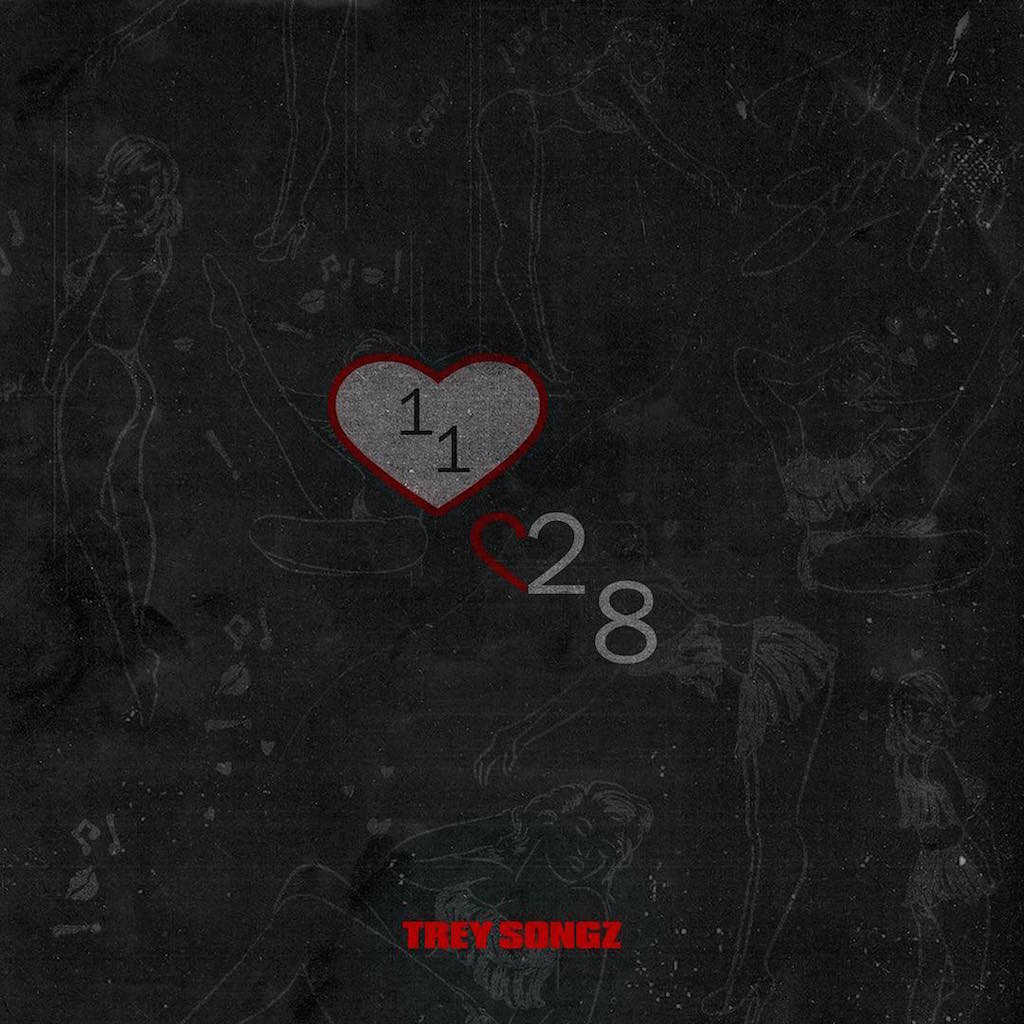 On his 34th birthday, Trey Songz surprised fans with the gift of new music.

In the late night hours the R&B heartthrob released not one but two new mixtapes called 11.28, representing his birth date.

11 consists of 10 tracks without any features except for the single “Shootin Shots” with Ty Dolla $ign and Tory Lanez. Trey invites his famous friends to join the party on the star-studded 28, which includes the previously released “How Dat Sound” with 2 Chainz and Yo Gotti, plus appearances from Jacquees, Swae Lee, Tory Lanez, Jeremih, and Rich the Kid. Chris Brown and Fabolous also team up with Trigga on “Don’t Say Sh**t.”

The double mixtape marks the first body of work from Trey since 2017’s Tremaine The Album, which debuted at No. 3 on the Billboard 200.