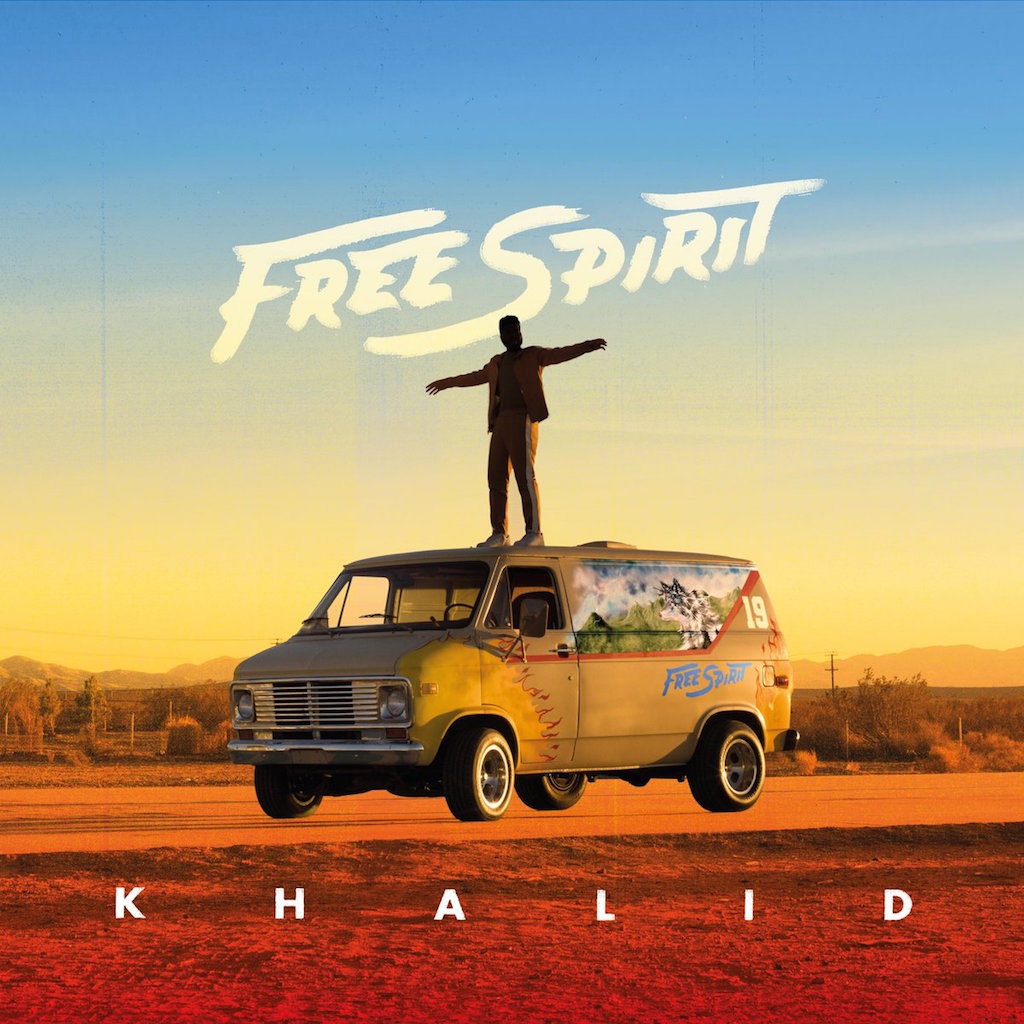 In celebration of the album, Khalid also announced the big screen premiere of a special companion film, also titled “Free Spirit.” Partnering with global event cinema distributor Trafalgar Releasing, “Khalid Free Spirit” will be screened to cinemas worldwide on April 3, 2019 – two days before the album release. The special one-night-only fan event will also include an early listening of the full album. For tickets and information on the cinema event go to: FreeSpiritTheMovie.net.

“I’VE NEVER DONE ANYTHING LIKE THIS HAHAHA and I’m no actor but it was fun as fuck and I didn’t want it to be a normal ass listening session!,” tweeted Khalid. “I want everyone to get a chance to enjoy it ❤️❤️❤️.”

Earlier this month Khalid released “Talk,” the first single off Free Spirit. The magnetic song is already sitting at No. 2 on the Billboard Hot R&B Songs chart.

Here it goes!
I shot a short film for the album! ❤️
In theatres worldwide on April 3rd for ONE day only and includes an album listening!!!
Tickets/more info coming soon! Love u guys pic.twitter.com/KYMSZsOmVe