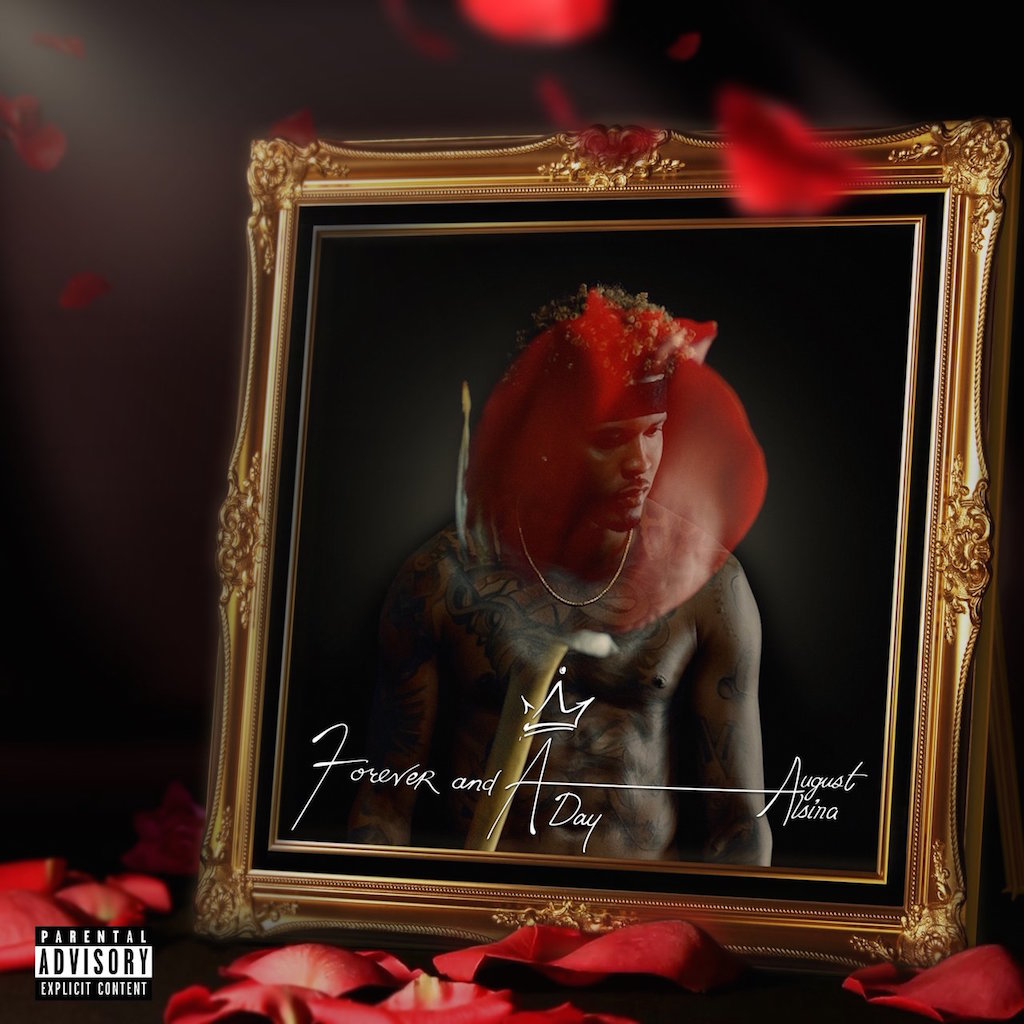 In honor of Valentine’s Day, our boy August Alsina has the biggest treat for his adorning fans with the release of his brand new EP, ‘Forever and A Day.’

The New Orleans crooner goes romantic and sets the mood across the eight track project. Opening with the standout title track, the EP feature a mix of love songs and baby-making jams. August caters to his lady on the Keith Sweat-inspired “For You,” strips things down on “Secret,” and takes it to the bedroom on “Lost.”

The project marks the first independent release on Alsina’s own label, Shake the World / Human Re Sources, which he launched after parting ways with Def Jam. His most recent album was 2015’s This Thing Called Life.

Set the mood and stream ‘Forever and A Day‘ below.