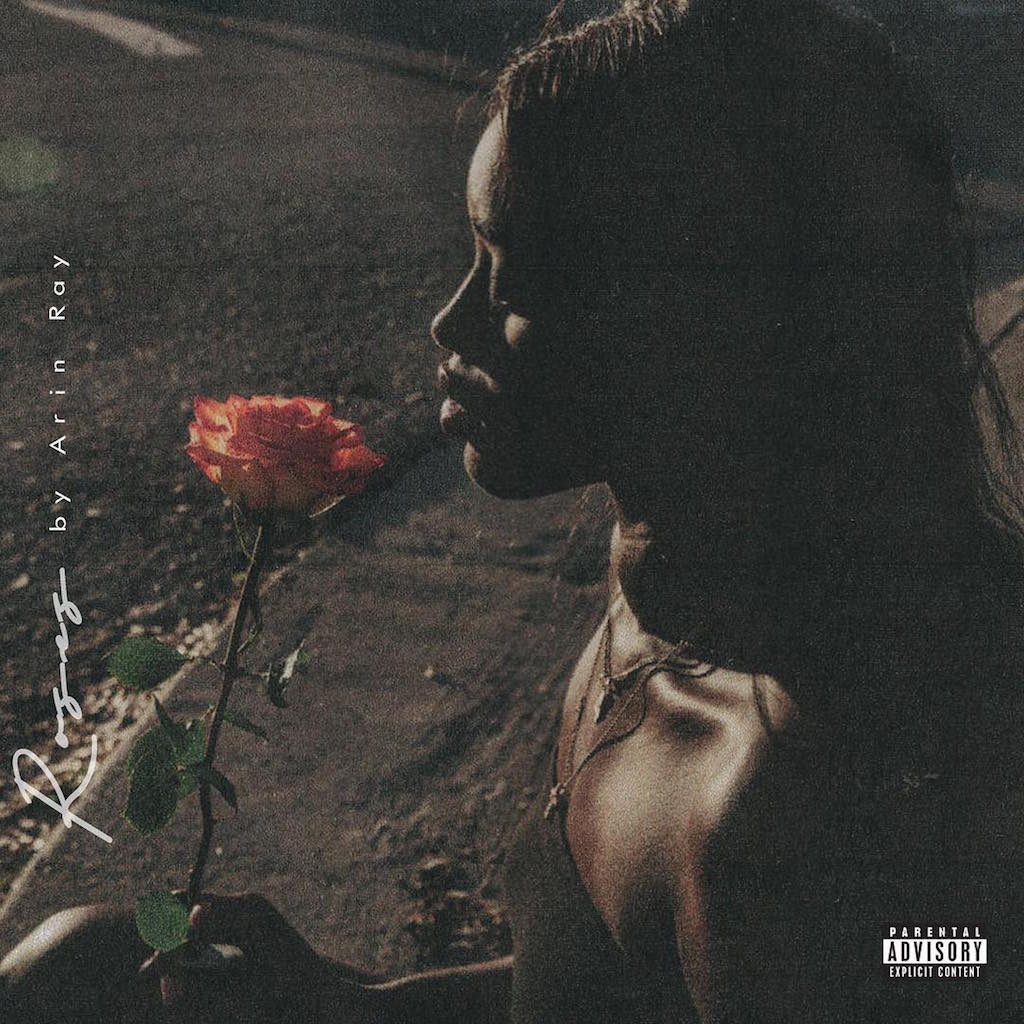 For Valentine’s Day Arin Ray brings the “Roses.” The buzzing singer tones down his croon with a lo-fi vocal effect and even shows off his rap skills. The subtle record carries a darker vibe than the typical lovey-dovey feel of V-day tracks.

If you don’t like these roses send em back to me,” he sings on the chorus. “One day you’ll find that this was your best bet / Know you will think of roses.”

Watch: Mýa Drops Surprise Video for "With You"