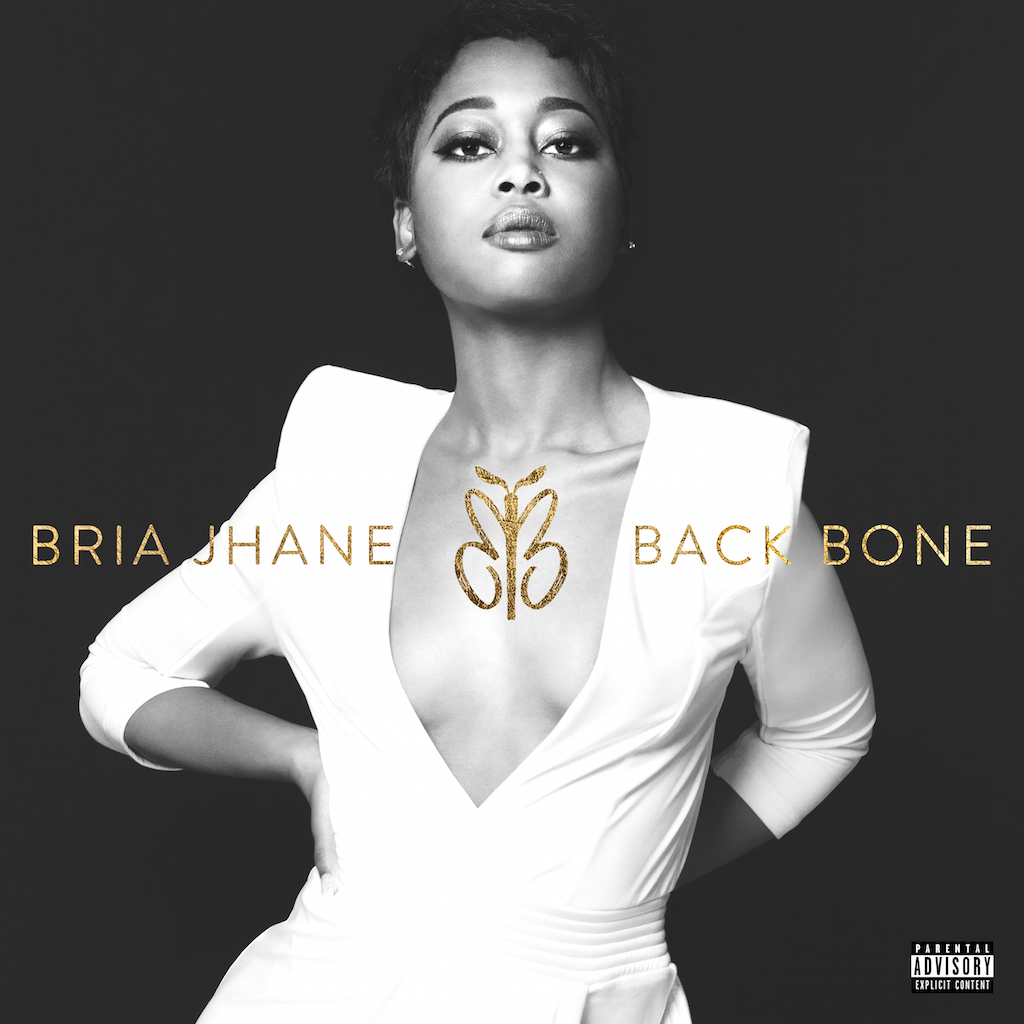 Discovered by platinum hitmaker The-Dream, Bria has joined the iconic artist on several dates of his current tour.

With a big, bright, and bold voice, Bria Jhané adds a touch of timeless soul to 21st century R&B. Introduced to music at four-years-old by her mom, the Houston native grew up obsessed with the likes of Jill Scott, Lauryn Hill, and other neo-soul icons. In between sharing covers on YouTube and singing as much as possible, she participated in the 2017 VH1 series “Signed.” Capturing the hearts of millions, she emerged victorious and inked a deal with RadioKilla Records handpicked by its founder and legendary artist, songwriter, and producer The-Dream.

Now, 2019 sees her vie for stardom with the new single “Back Bone.” The track’s throwback production underscores a downright show-stopping vocal performance. Modern soul gets some class courtesy of Bria Jhane.

Listen to “Back Bone” below: