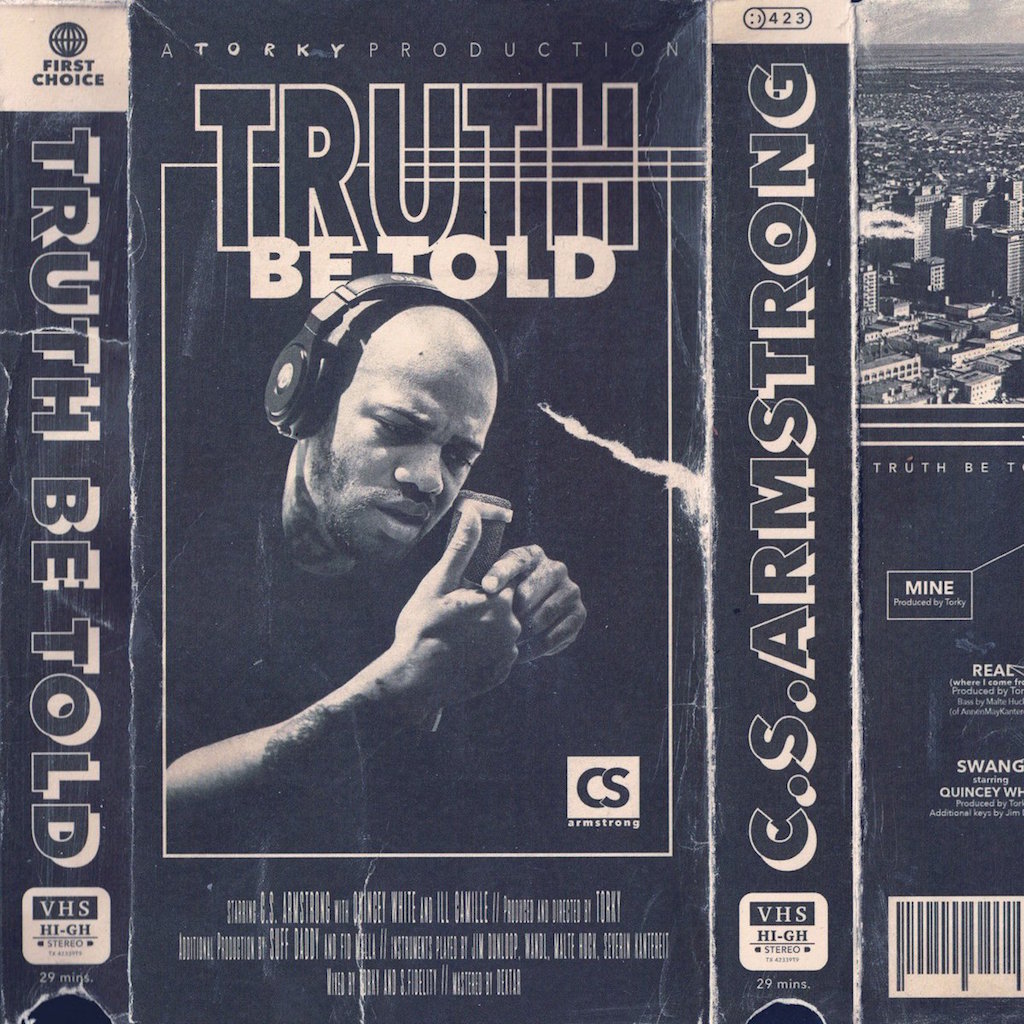 C.S. Armstrong is carrying the torch for the blues. A month after giving us his surprise 3-song EP ‘Chauncy,’ the burgeoning crooner delivers his soul-stirring album Truth Be Told.

Armstrong, who previously went by the name Rocki Evans and was one half of the duo CharlieRED, has been slowly releasing music under his new moniker while working with major hit-makers such as Dr. Dre and Alex Da Kid. On this project, Armstrong worked with Berlin-based producer Torky, whom he found immediate inspiration from once hearing his work.

“I’ve never been this personal in my music before. I’ve never been this open, this honest,” he tells Billboard. “When I met [Torky] he started playing me stuff and literally all of my story just started to flow out…. it was so visual. I saw so much.”

Along with the 10-track album, C.S. crafted a six-part short film with a fan named Racheal Weathers whom he noticed on Instagram when she used his song “I Can’t Forget” as the soundtrack for her Instagram story.

Armstrong and Weathers collaborated over the course of two months to produce the short film, which starts with a video for “Swang.” Truth Be Told has been developing for Armstrong’s entire life. It’s only now, at 32 years old, that the Houston native is comfortable telling his truth.

Listen to Truth Be Told and watch the music video for “Swang” below.