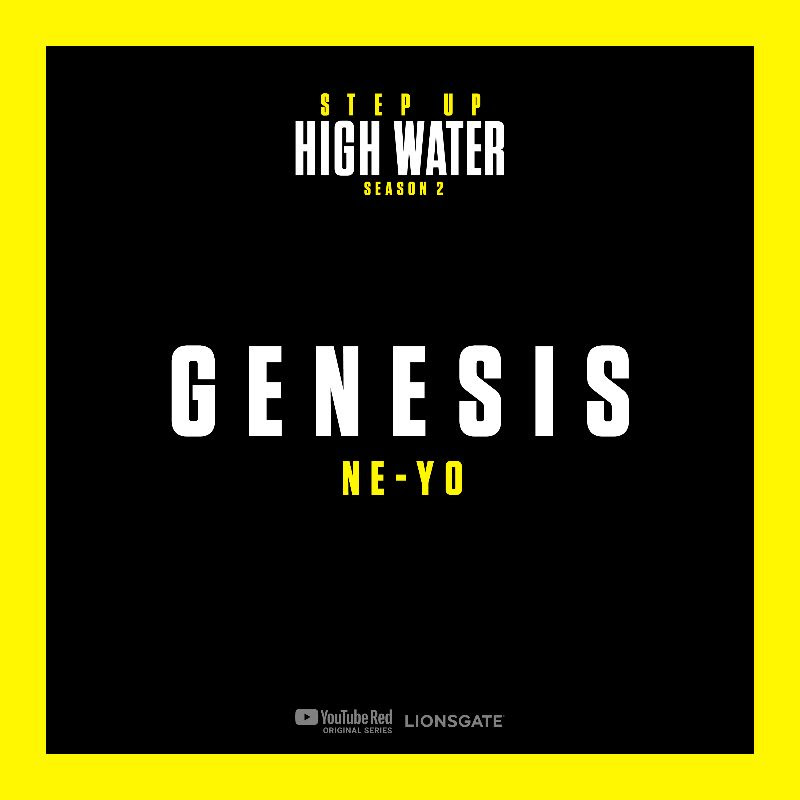 The dance floor primed track finds the R&B star writing and singing in character as Sage Odom, the director of High Water Performing Arts School and a former pop star trying to execute a comeback.

Frequently presented as the series’ antagonist, “Genesis” shines a spotlight on Sage’s perspective, challenging viewers and listeners to see things from his point-of-view. “They don’t know about my life / They don’t know what I’ve been through,” sings Ne-Yo. The lyric video flashes back to Sage’s early days, depicting B-Boys dancing in abandoned lots, contrasted with cinematic cityscapes and stylish design.

“My inspiration for the song ‘Genesis’ was my character Sage’s arc and going back to his beginnings,” Ne-Yo told Billboard. “The music and feel that inspired him to choose music over the streets. He loses his way and has to go back to his roots to find it. The sound of the record is also a bit throwback on purpose. Taking it back to the fun and energy of just loving what you’re doing. The lyrics speak directly to what Sage is going through, who he is now and who he needs to remember he was.”

Based on the successful film franchise from Lionsgate, ‘Step Up: High Water’ follows several students at a cutthroat performing arts school in Atlanta. Series regulars Ne-Yo, Naya Rivera, and Faizon Love will be returning for a second season, joining newcomers Ashley Greene, Robin Givens and Jeremy Copeland. In the second season, multi-platinum recording artist and entrepreneur Rick Ross is set to guest star as himself, as is Todrick Hall and choreographer JaQuel Knight. Packed with quality original songs, ‘Step Up: High Water’ receives musical direction, production, and songwriting from none other than Timbaland. Stay tuned for Season 2, arriving in full on March 20, only on YouTube Premium, and for the Step Up: High Water Season 2 Soundtrack, compiled by EMMY-nominated music supervisor Jen Malone (FX’s Atlanta, MGM’s Creed II), also dropping on March 20.

Watch the lyric video for “Genesis” below:

Cardi B & Bruno Mars Hook Up in "Please Me" Video