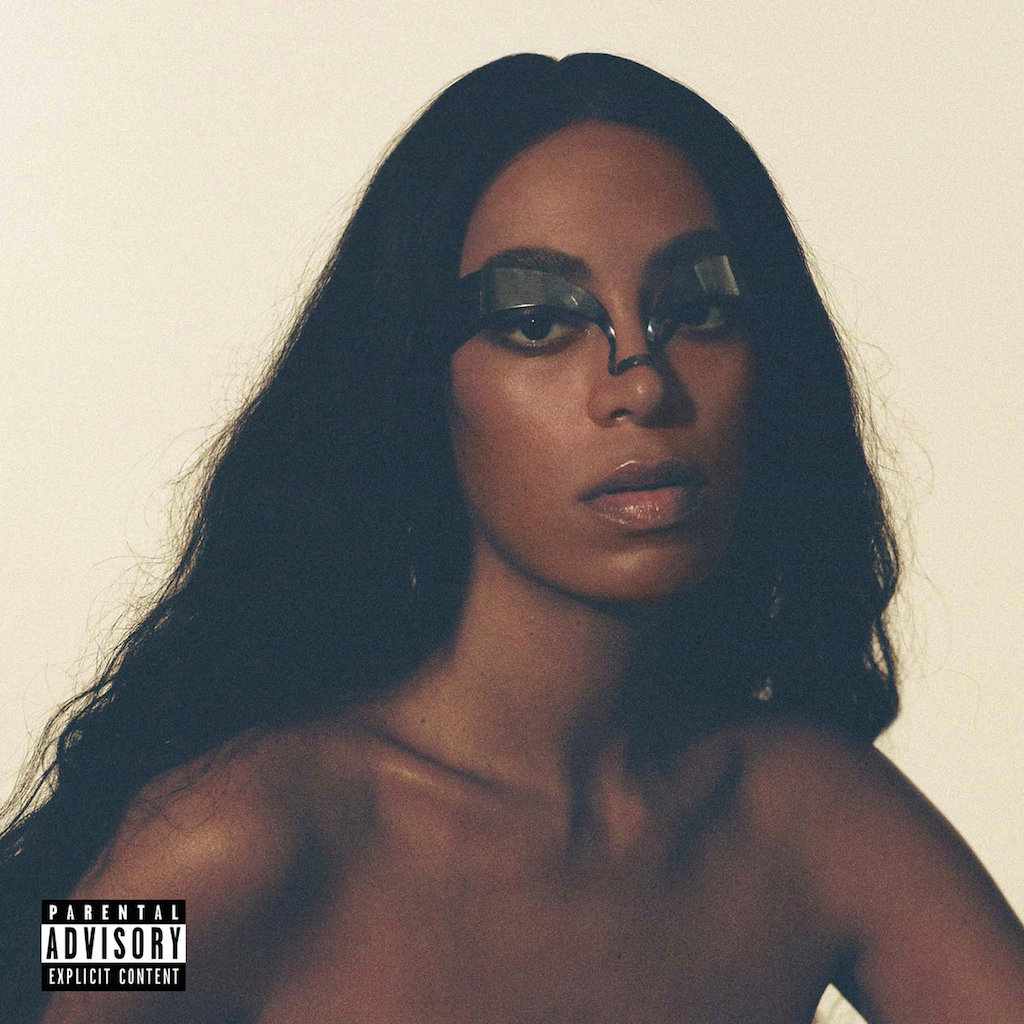 Grammy Award-winning singer/songwriter and visual artist Solange Knowles has released her surprise new album When I Get Home via Saint Records / Columbia Records. The expansive 19-track LP is an exploration of origin. It asks the question how much of ourselves do we bring with us versus leave behind in our evolution. The artist returned to Third Ward Houston to answer this.

This release represents the next phase in Solange’s evolution as an artist. Since the release of her critically acclaimed album A Seat at the Table in 2016 Solange has conducted performance art shows at the Guggenheim Museum and the Chinati Foundation in Marfa, Texas. She has had video art installations showcased at London’s Tate Modern and the Hammer Museum in Los Angeles.

The singer has also announced that special events for the album will take place across Houston’s Third Ward on March 3rd. More details can be found here.

When I Get Home is available now on all digital music platforms. Stream it below.

Cardi B & Bruno Mars Hook Up in "Please Me" Video