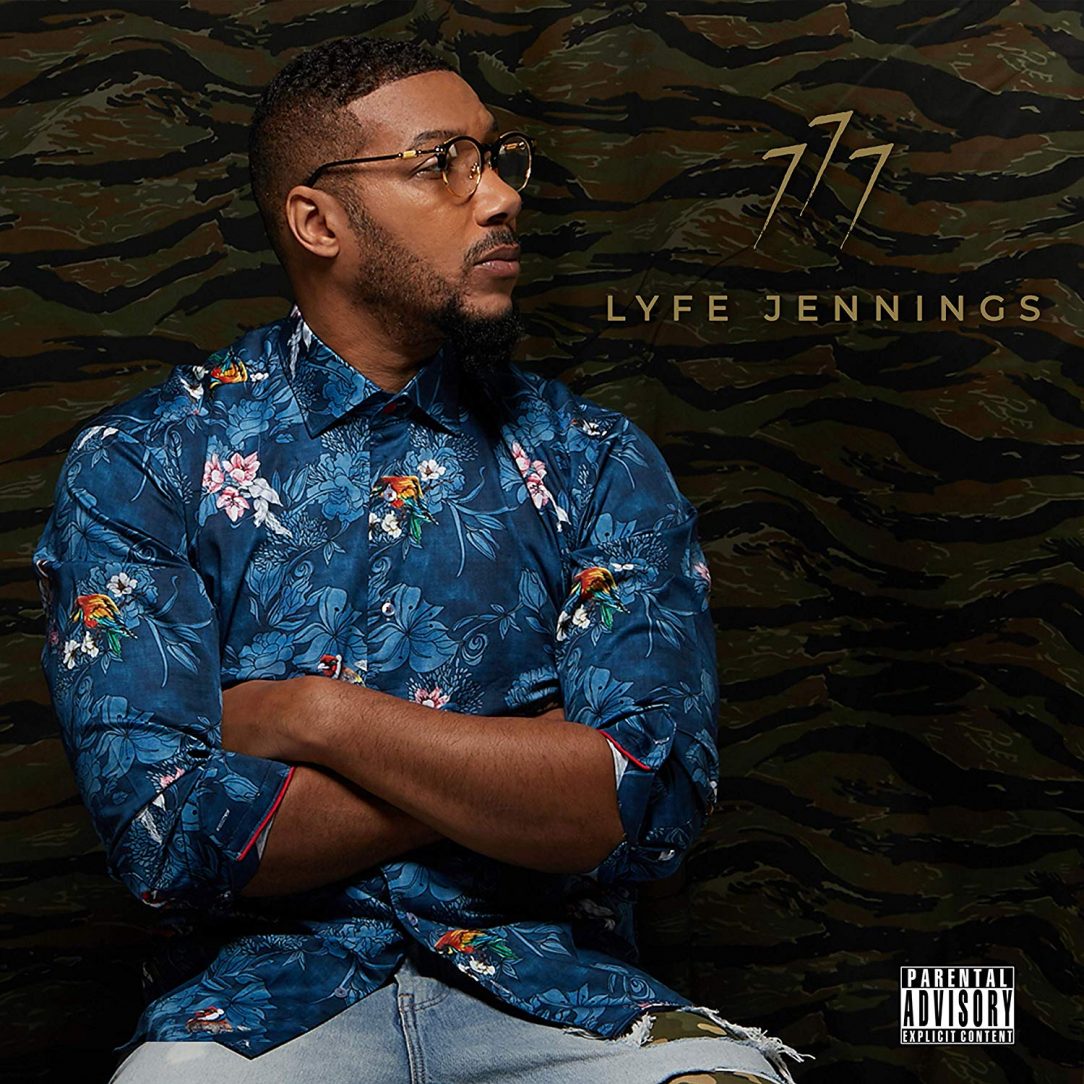 Veteran R&B crooner Lyfe Jennings is back on the scene with what he’s said to be his final album, “777.” Led by the single “Accusing Me,” the 16-track project hosts features from Tank, Bobby V, Boosie Badazz and Algebra Blessett.

Following suit of the singer’s past releases by including emotionally driven and heartfelt written songs, the wait for “777” will prove to be well worth it. Providing a balance of songs that take you to a deeper level, make you consider your life, and make you feel good, Lyfe‘s presumed last album is a way to go out with a bang. And with songs like “Like This,” the seductive “Slave,” and “My Baby,” we’re sure fans will keep this one on repeat for a while.

August also marks the 15th anniversary since the release of Lyfe’s debut album, “Lyfe 268-192,” which featured popular singles “Must Be Nice” and “Hypothetically.”

Stream the new project below.