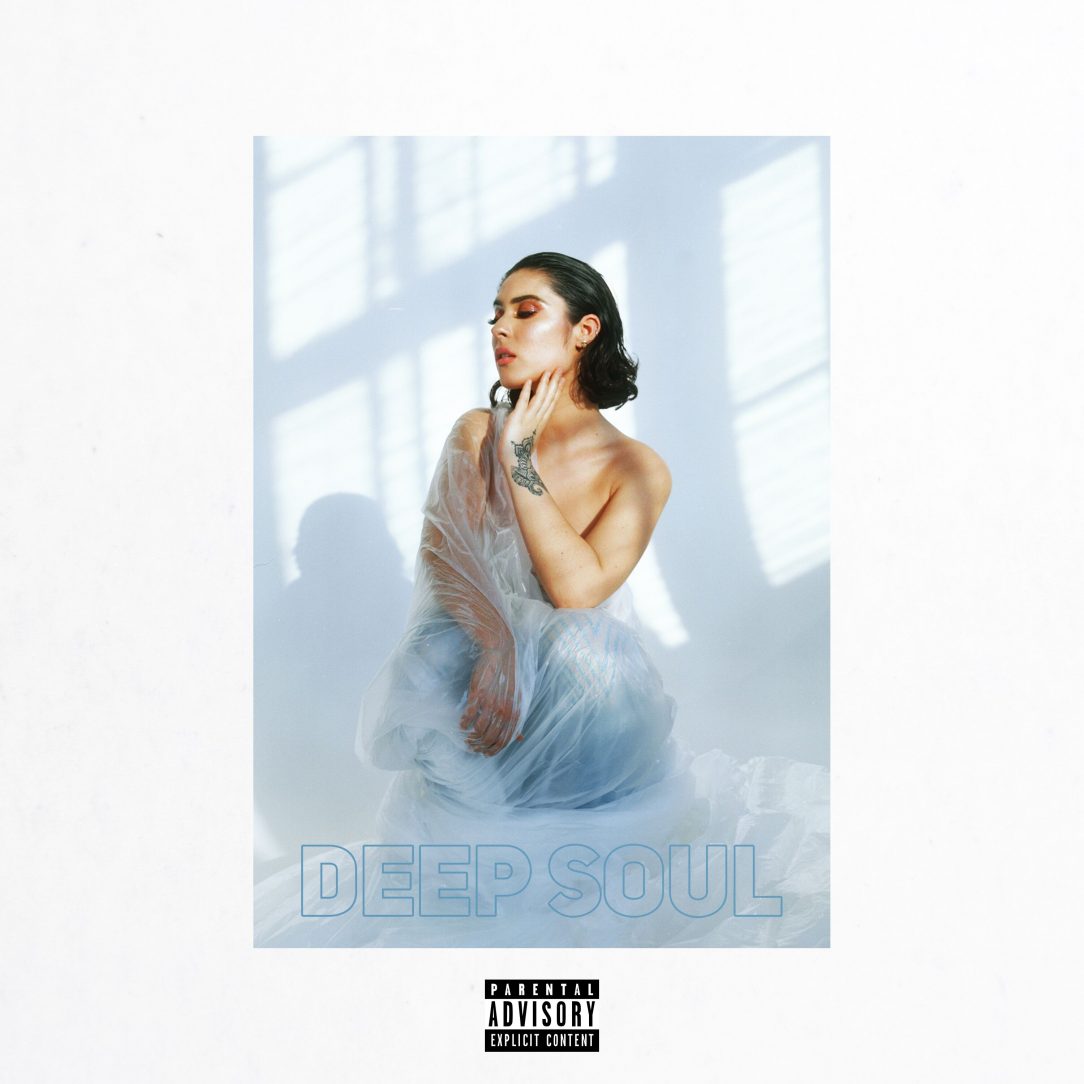 Mixing together seductive and poetic lyrics such as  “Hypnotized by the sound of these waves crashin’ / I’m in to so crystal blue / As the light illuminates our bodies / Drippin’ wet / I’m floatin’ on you,” the song is as romantic as it is pleasurable. And for those who are not familiar with LOLA, “Deep Soul” serves as a proper introduction to what they have to offer.

Pulling influences from heavy-hitters such as D’Angelo and H.E.R., the relatively newly formed band shows promise in the spectrum of R&B. “Deep Soul” follows the group’s 2018 R&B-influenced singles “Deeply,” “Who Is Lola?” and “They Say” and like these tracks, the newest release is sure to leave listeners waiting and wanting for more.

“Deep Soul” is set to be on their October debut EP, “Look At Us Now.”

Stream the single below and take a peak at their live session performing.

Justine Skye Strips Down In New EP 'Bare With Me'