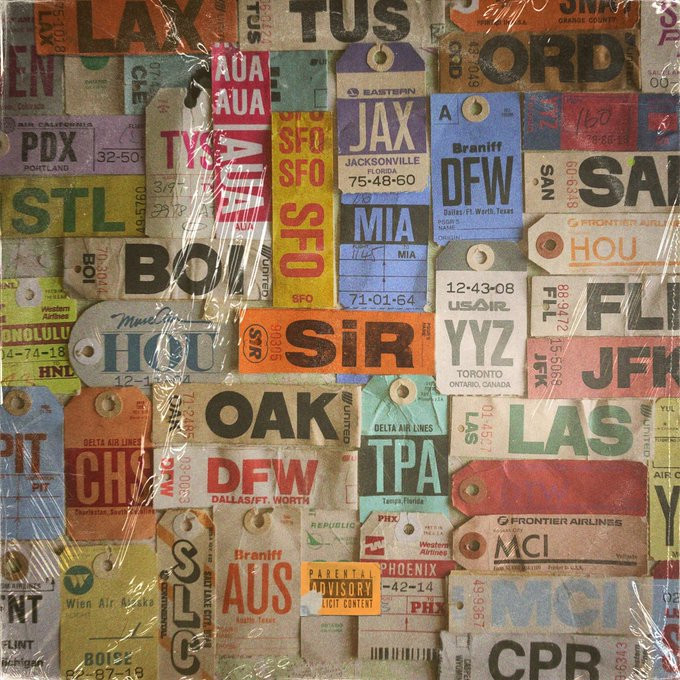 R&B prodigy SiR is back with his much anticipated new album, “Chasing Summer” and it’s everything that you’ve been waiting for.

Serving as a smooth and melodic arrangement of tracks, the new project — which features the likes of TDE frontman Kendrick Lamar, Lil Wayne, Sabrina Claudio, Jill Scott and more — is perfect to get you ready for the season’s change. Following suit of 2018’s “November,” “Chasing Summer” is a true work of art that shows SiR‘s ability to push his talent to the next level. And while each song sounds as if it’s fitting for the current era of life the singer is enduring, you’d actually be surprised to find that some of the songs on the project are older than those on his TDE debut.

“This one is probably a culmination of the last four years,” he said during his Power 106 interview with Nick Cannon. “The oldest record on the new project is four years old, so I mean you know music is weird sometimes like that.”

The Inglewood native also went on to say that he’s still very hands on when it comes to creating his music and this project was no different.

“When I first got in the game I was a recording engineer so you know I still cut all my vocals, I still mix my album.”

“Chasing Summer” features production from Boi-1da, Sounwave, Kal Banx, J. LBS, Carter Lang, Lordquest, and SiR himself. The 14-track album is led by the Kendrick Lamar-featured single “Hair Down,” and is sure to grab the attention of past fans as well as create new ones. And with tracks like “That’s Why I Love You,” “Mood” and “John Redcorn,” there’s no denying that you’ll have this album on repeat for weeks to come.

Stream “Chasing Summer” and watch the Power 106 interview below.

Justine Skye Strips Down In New EP 'Bare With Me'