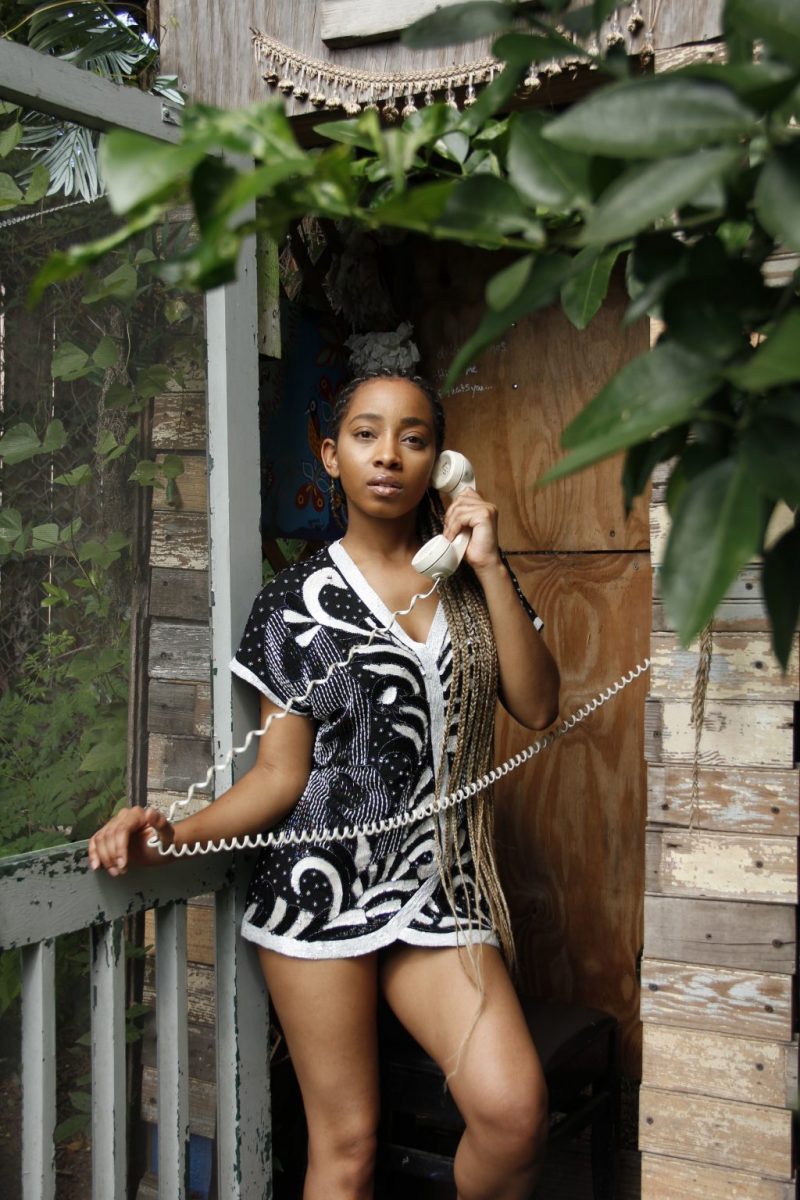 Newcomer L.E. is here with her new single “Want” and she’s definitely got something to say.

Born in New Orleans and raised singing Gospel music, the upcoming talent makes an impressive debut on the site with her sultry new single. Produced by John Key II, who has worked with Solange, and Joshua Connelly (guitarist, producer and songwriter), “Want” serves as the second single L.E. has released, with the first being this year’s “Savage Habits.”

Cooing out over the seductive beat, “I like the way you look at me, baby / Like no one can compete, baby / You give me something to believe, baby / I’m all in / It’s all yours,” the songstress makes it her point to let her man know that there’s no one else out there that can compare to him. Reminding her lover that there’s no need to question whether or not she’s all for him, the song is perfect for the upcoming cuffing season.