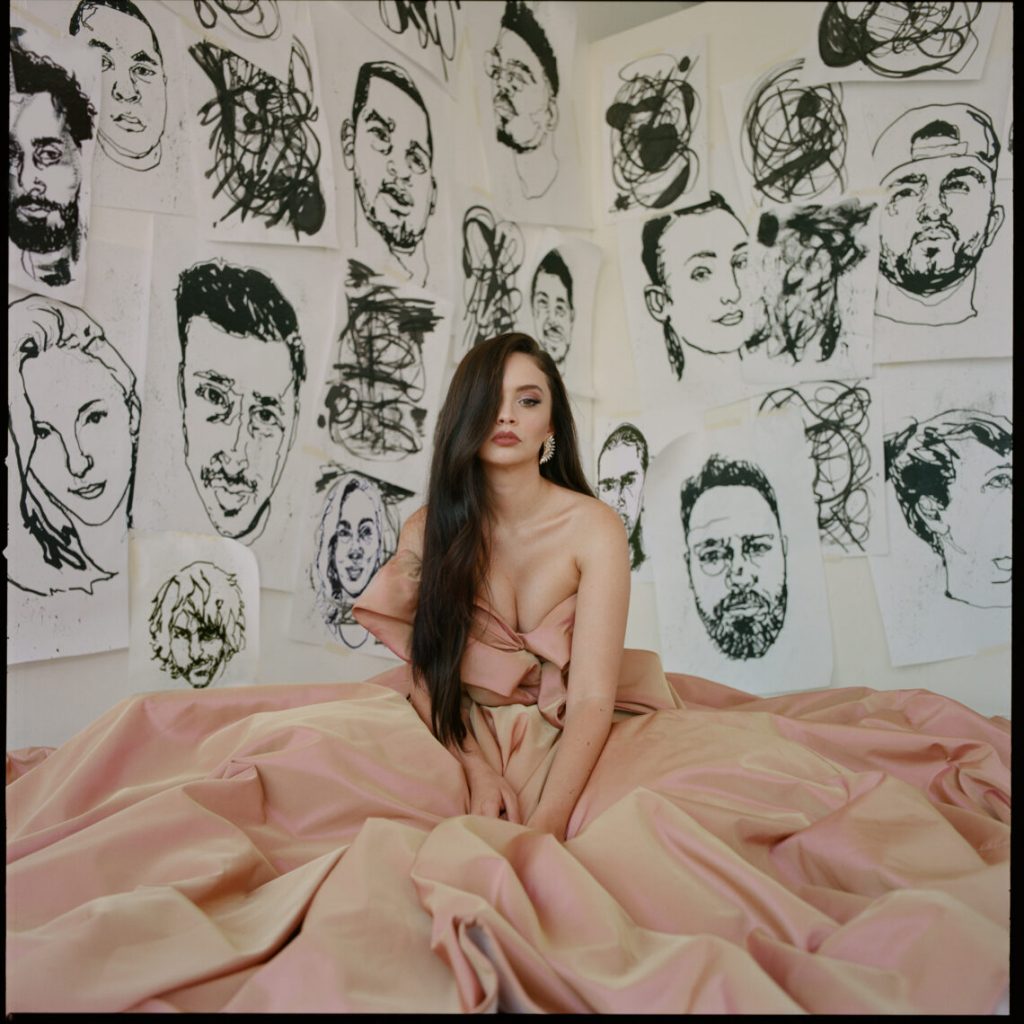 It’s been a great few weeks for stunning artist Sabrina Claudio and she’s keeping the ball rolling. Announcing the official release of her upcoming album Truth Is as well as releasing the titular track, the songstress is prepping us for what may be her best work yet.

Fresh off of the heels of video releases with both SiR and Gallant, the new single “Truth Is” takes listeners on an emotionally ride through the stages of love. Singing out “Truth is I’m dishonest / ‘Cause I’m always scared I’ll get too deep / Truth is that I want this / ‘Cause I always see you in my sleep,” Claudio sings from a place that many can relate to. And while no one likes to fight their own emotions, truth is, it happens more than anyone would probably like to admit.

The album is set to be released on October 4, but if you need to hear more music from her now, you’re in luck. The singer dropped the “Truth Is – The Short Collection” project on streaming platforms and it features the previously released singles “Holding The Gun,” “On My Shoulders,” and “As Long As You’re Asleep” in addition to the title track.

Stream the short project below.