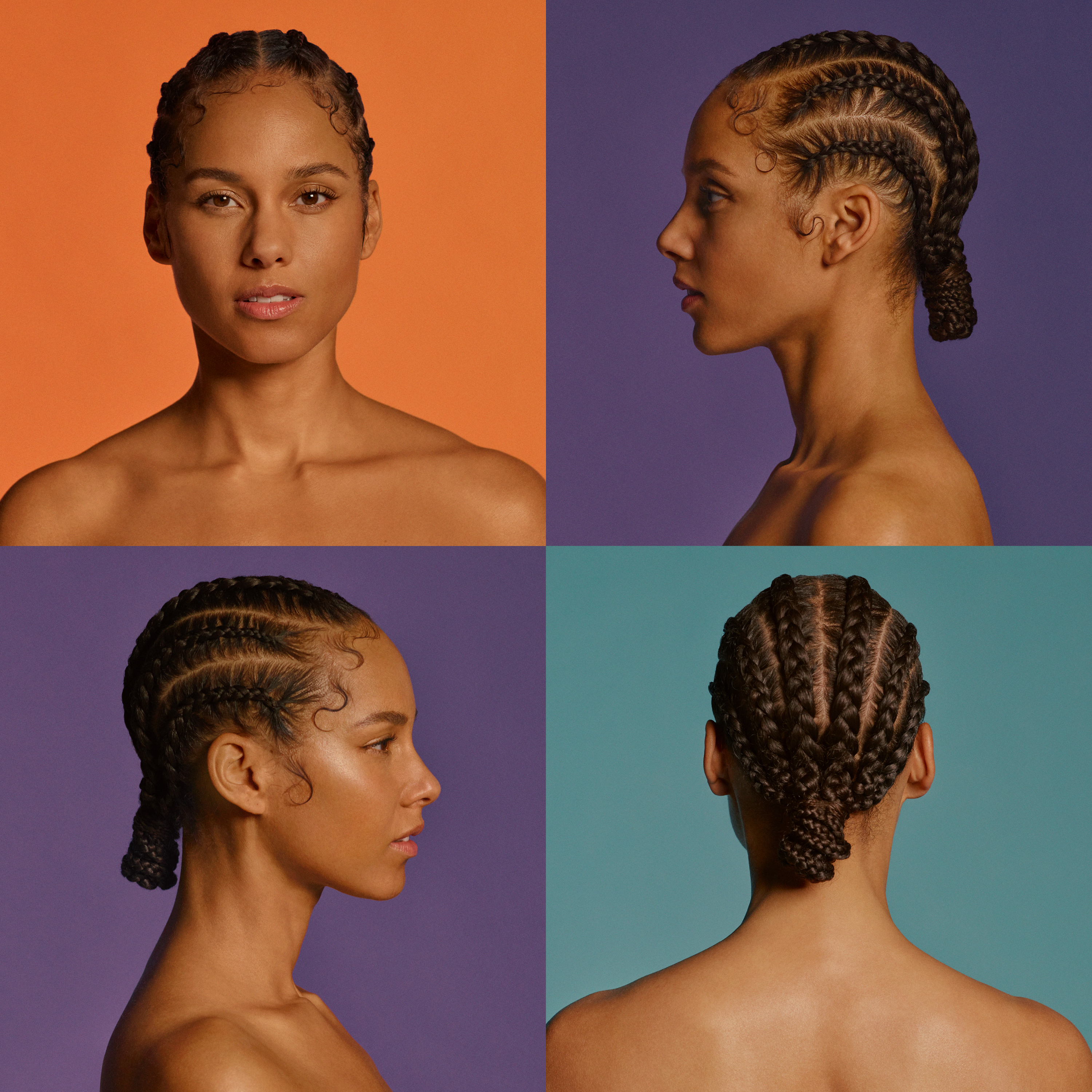 Alicia Keys is having an exciting January. The singer’s birthday is this month, and the following day she’s poised once again to host the Grammy Awards, Music’s Biggest Night. But there’s another stage she’s returning to that has fans pumped. The accomplished singer announced her long-awaited ALICIA – THE WORLD TOUR.

The tour announcement follows the news about plans to release her seventh studio album, ALICIA, on March 20. The project will include already released single “Show Me Love,” which reached number one on the Billboard Adult R&B chart. The cover art for the album parallels the name, simply showing the 15-time Grammy Award winner in raw form.

“You’ve been ready, now it’s time,” she proudly announced on Instagram. Keys will take off to Europe for the first leg of the tour, starting in Ireland on June 5. The first North American show will kick off in the sunshine state on July 28 in Jacksonville.