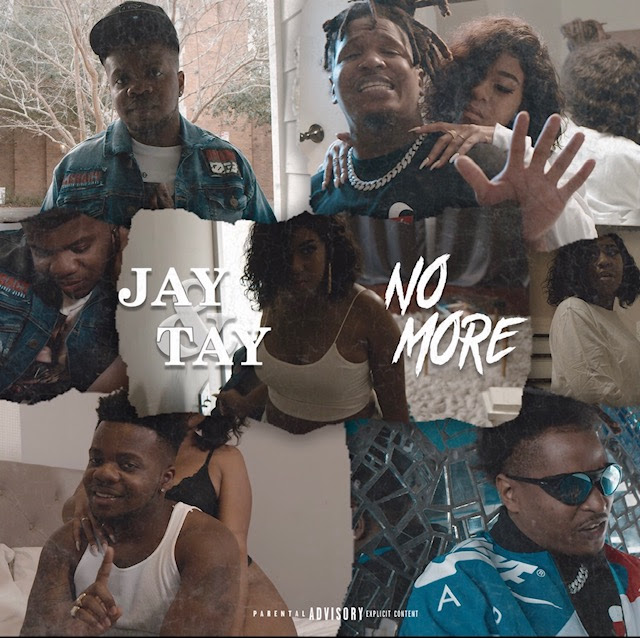 Don’t call it a comeback. Nappy Boy Entertainment alums Jay Lyriq and Tay Dizm joined forces for the real talk, mid-tempo single “No More,” and an accompanying music video. Many can probably relate to the track, which is about exes who claim to be over, but hook up after drinking adult beverages.

The Florida boys first became friends when they were signed to T-Pain’s Nappy Boy Entertainment. Both collaborated with Pain during his breakout years in the early 2000s.

On Valentine’s Day (or for some single awareness day), the duo released the video for “No More.”

You can watch the visual for the new single below: