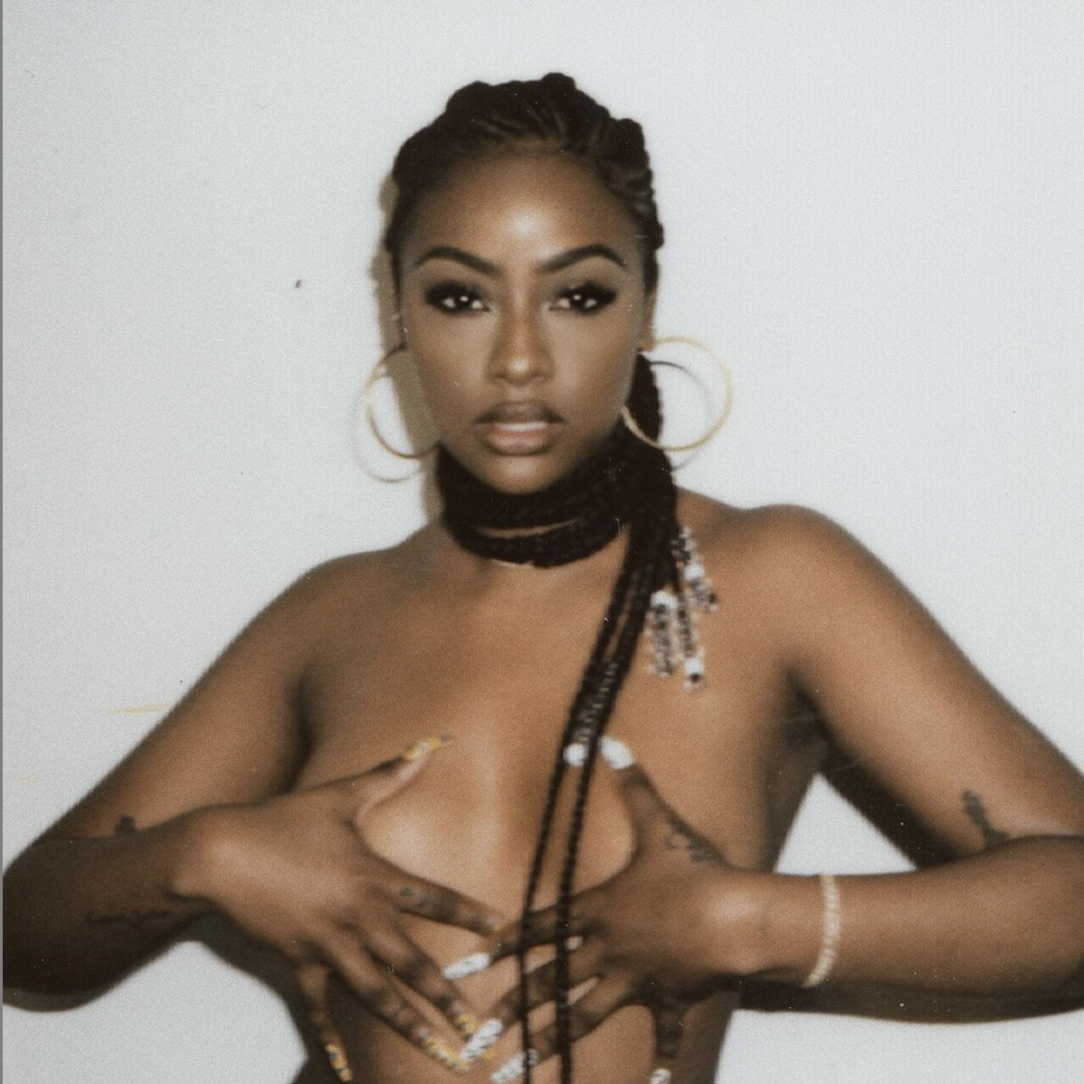 It’s been said that the true test of a singer is what they can do live with just a microphone and no studio enhancements. Rising R&B star Justine Skye proves that she can pass the test with flying colors with the release of “Maybe (Deconstructed).” The new, slower version of her latest single amplifies the emotions inherent in the song’s intimate lyrics. The video  gives the viewer a behind the scenes look at the singer/songwriter as she crafts the songs lyrics and melodies then perform it with her band. Anchored by Justine’s rich, soulful vocals, she and her band create the perfect atmosphere for the listener to get lost in.

“Maybe” is Justine’s first single since the release of her critically acclaimed Bare With Me EP. If “Maybe,” is an indication of what is to come from the songstress, then she is well on her way to another critically and commercially successful project.

Take a look at the video for “Maybe (Deconstructed)” below: