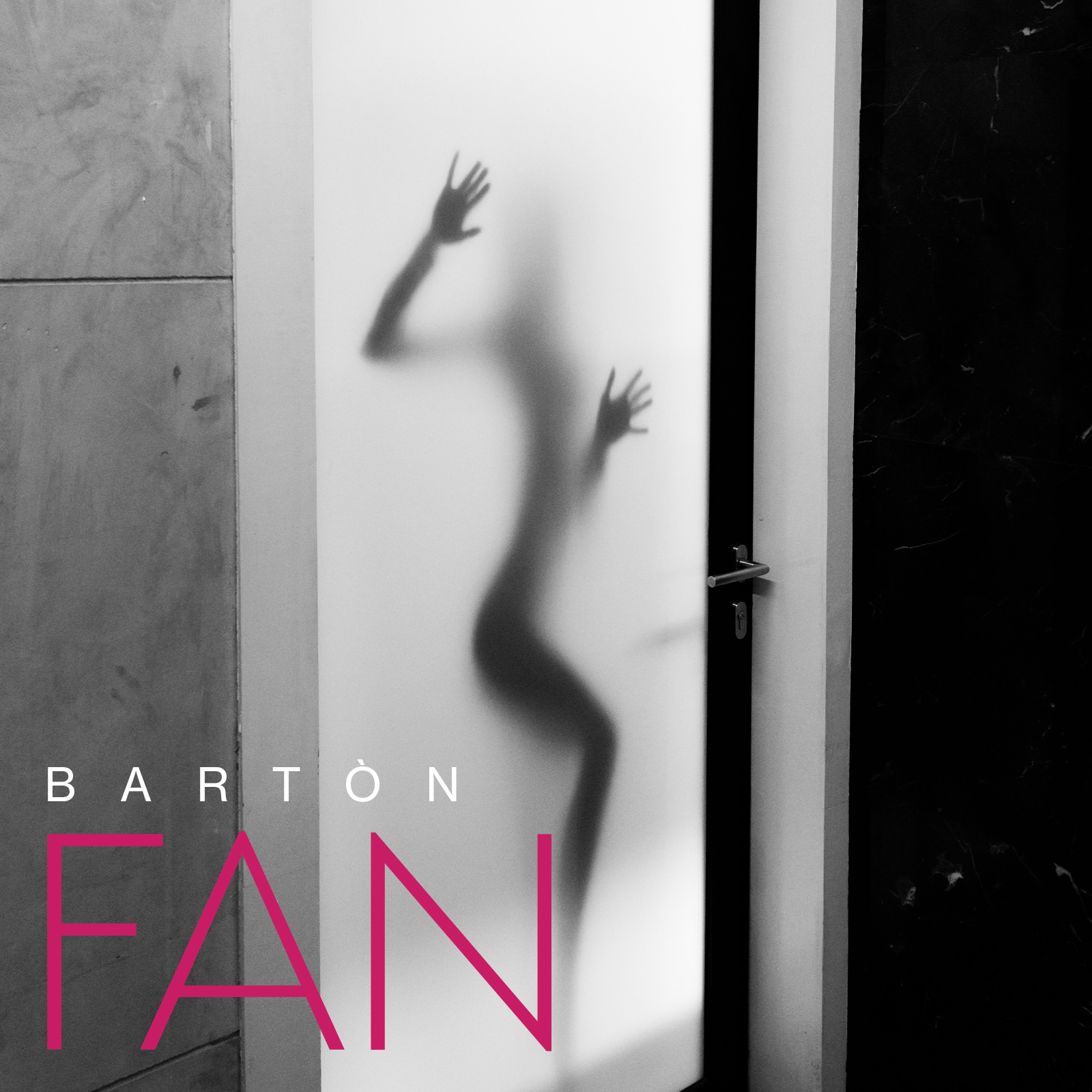 He’s from the Chi; plays a character in Showtime’s The Chi; and isn’t shy about his new single. Multi-talented performer, Bartón, is taking his talents from the screen to the recording studio with his sultry single “Fan.” But he did throw in a smooth line about his on camera work.

The artist sings: “never stressed / shawty seen me on the screen, now she obsessed / I ain’t never been no one to second guess it now.” His silky smooth vocals and falsettos show he’s just as skilled when it comes to music.

The budding crooner dropped “Fan” on Friday the 13th on the eve of his birthday. He’s returning after the success of his first song, “Simplicity,” which garnered more than 100,000 streams, according to his PR team. He released that back in May 2019. In regard to his screen work, he played Reg during season 1 and 2 of “The Chi,” and appeared in Dick Wolfe’s “CHICAGO PD,” “CHICAGO MED,” and “CHICAGO JUSTICE.”

Bartón is expected to release new music all spring and summer, but in the meantime stream “Fan” below: