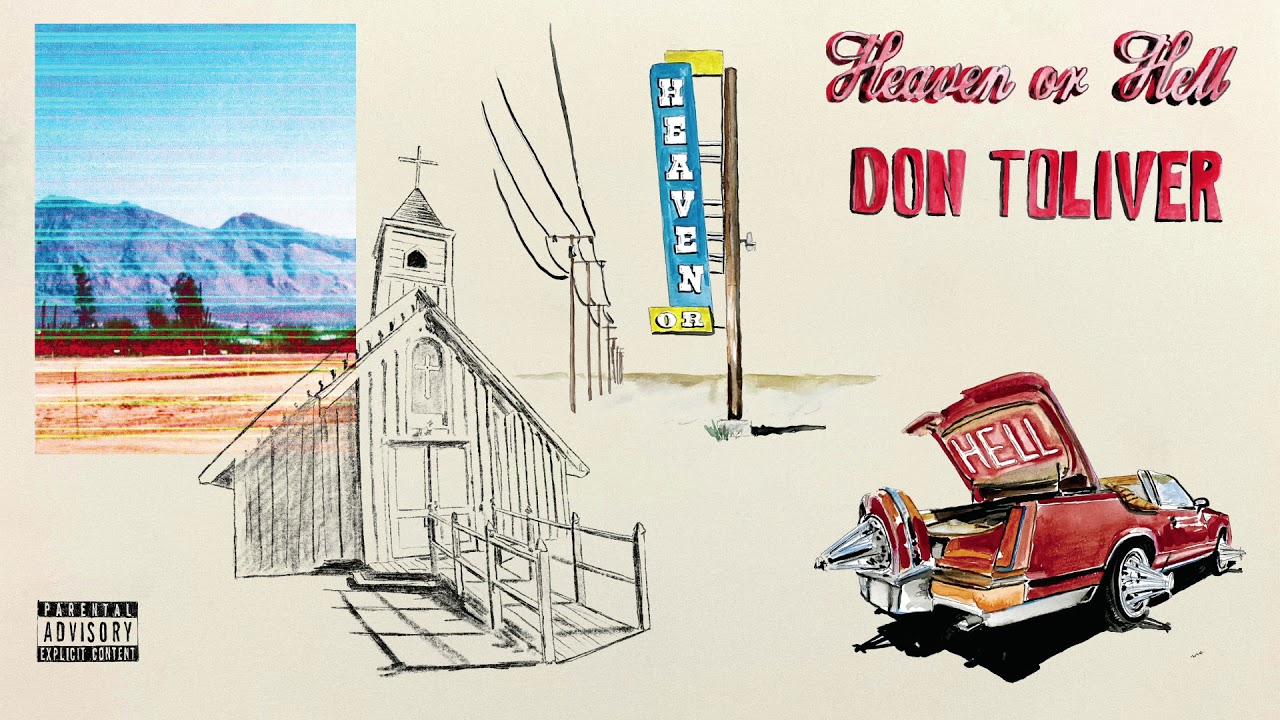 The rising star moniker seems to get thrown around a lot these days, but it certainly fits for Houston-bred artist Don Toliver. The singing, rapping hybrid dropped his debut album Heaven or Hell on Friday (March 13), delivering an enticing catalogue that includes verses from Travis Scott, Quavo, Offset, Sheck Wes, and Kaash Paige. The project includes his 2019 hit song “No Idea,” which exploded on social platform Tik Tok. Creators made more than 12 million videos to his song, which helped catapult it onto the Billboard Hot 100 chart.

But Toliver isn’t just known for his Tik Tik fame. He jumped on the scene after catching the attention of fellow Houston native Travis Scott, and thus appearing on his Astroworld track “Can’t Stay.” Scott later signed him to his Cactus Jack record label. Toliver then gained more attention with his appearance on the JACKBOYS compilation.

Now he’s stepping into the spotlight with the 12-track production that is Heaven or Hell. The album showcases his multifaceted approach to music, and delivers on what fans have been waiting for since his ascent.

Take a listen to Heaven or Hell below: