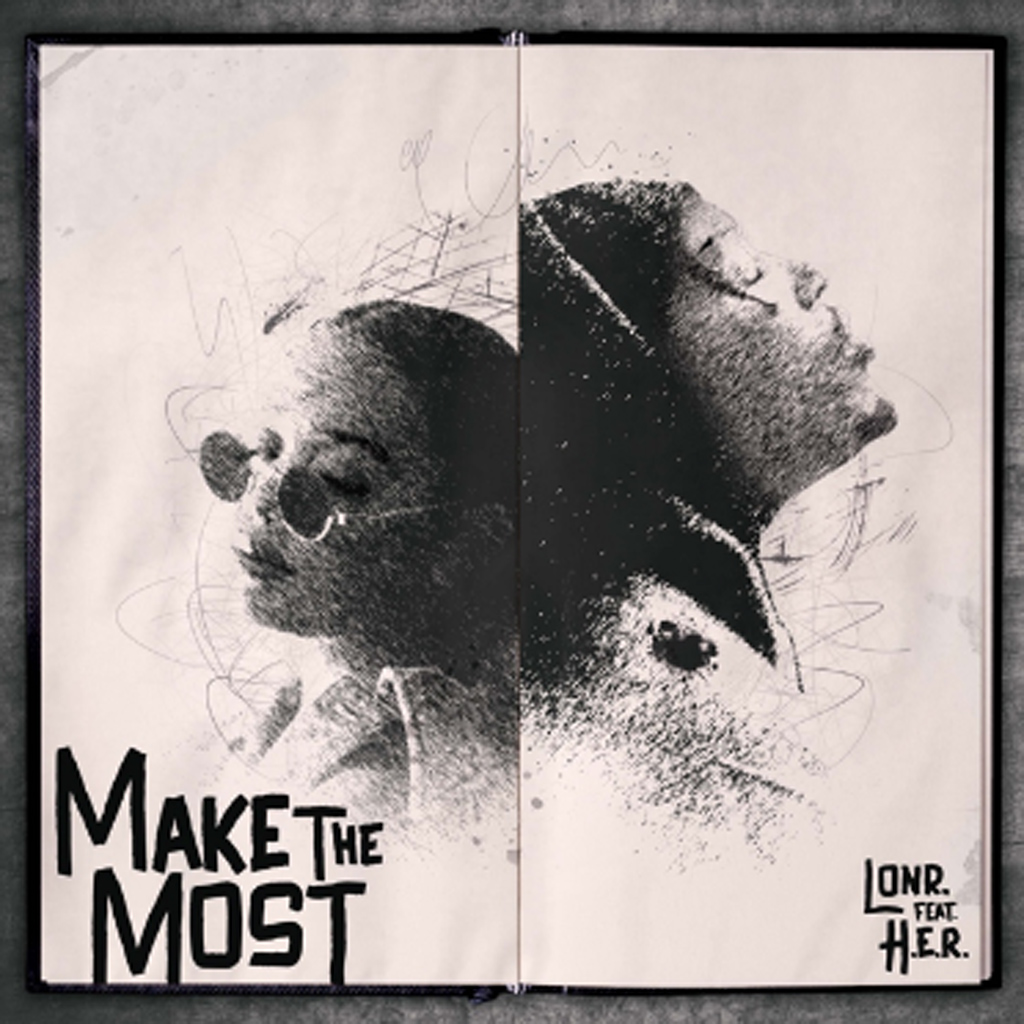 Rising artist, LONR. has already been globally recognized for some of his incredible work. The 2x Grammy Award nominated singer, songwriter and producer is just getting started. Ahead of his debut EP, he released “Make The Most” featuring R&B singer, H.E.R. In the song, he delivered vulnerable verses that ride the wave of the tight groove and fluttering guitar sounds. Making a pledge in the hook of the song, he sang “I wanna grow old with you, make the most with you, that’s the goal.”

The video for “Make The Most” is a colorful one that features the singer capturing beautiful moments of his relationship with a female companion. There are moments in the video where things get dark as both partners are seen in scenes without each other.

LONR. introduced himself at the end of 2019 with his first-ever single, “A.M.” which was well received on TikTok and Spotify. However, the California-born singer has been making beats and perfecting his art since High School. Inspired by the likes of Pharrell, OutKast, and Tyler The Creator as well as film scores for Star Wars, Interstellar, and The Pursuit of Happiness, he developed his production chops and songwriting talents through countless hours by himself in front of the computer.

His debut EP, Land of Nothing Real will be released on April 24 via Epic Records.

Watch the visuals for “Make The Most” here: