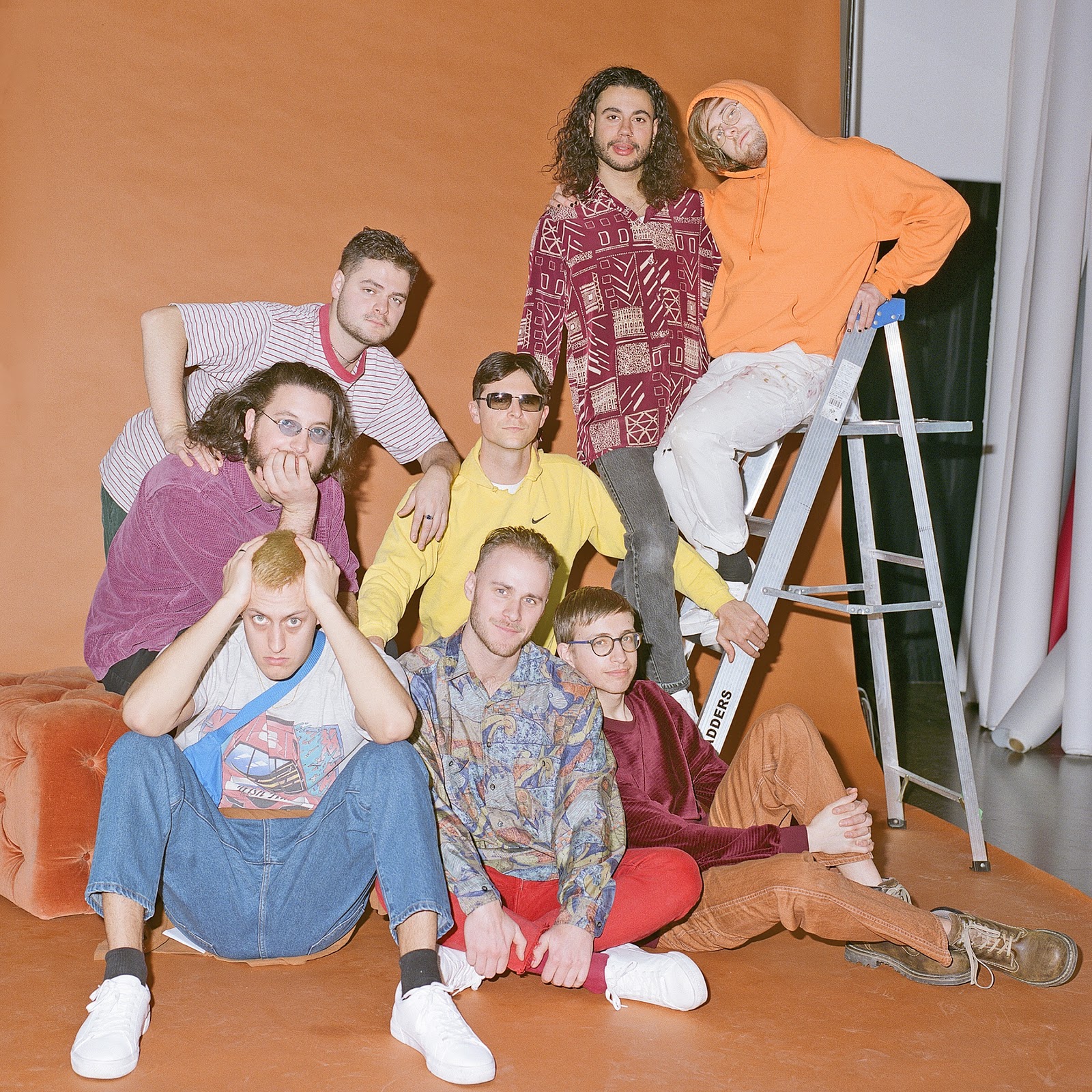 Get ready to shake your head and groove out. The bouncy and infectious new single from Busty and the Bass “Out of Love” features R&B and soul legend Macy Gray. This is a beautiful collaboration for the Canadian-American 8-piece collective. They garnered notoriety for their 2016 cover of Gray’s hit song “I Try.” The octet’s latest single fits perfectly with her signature raspy vocals.

The song’s upbeat tone comes with a real message. It touches on the raw end of a relationship, requesting a significant other to just tell it straight up if you’re “Out of Love.” The accompanying visual is an animated story depicting the emotions in the song.

The chorus is an honest conversation: “If you’re out of love, I just want to hear it’s over now.” Then Gray complements the message perfectly as she comes on singing “I can get it, I can get it if you’re looking for something I don’t got. I know you’d rather let me be.”

Watch the video for “Out of Love” below: