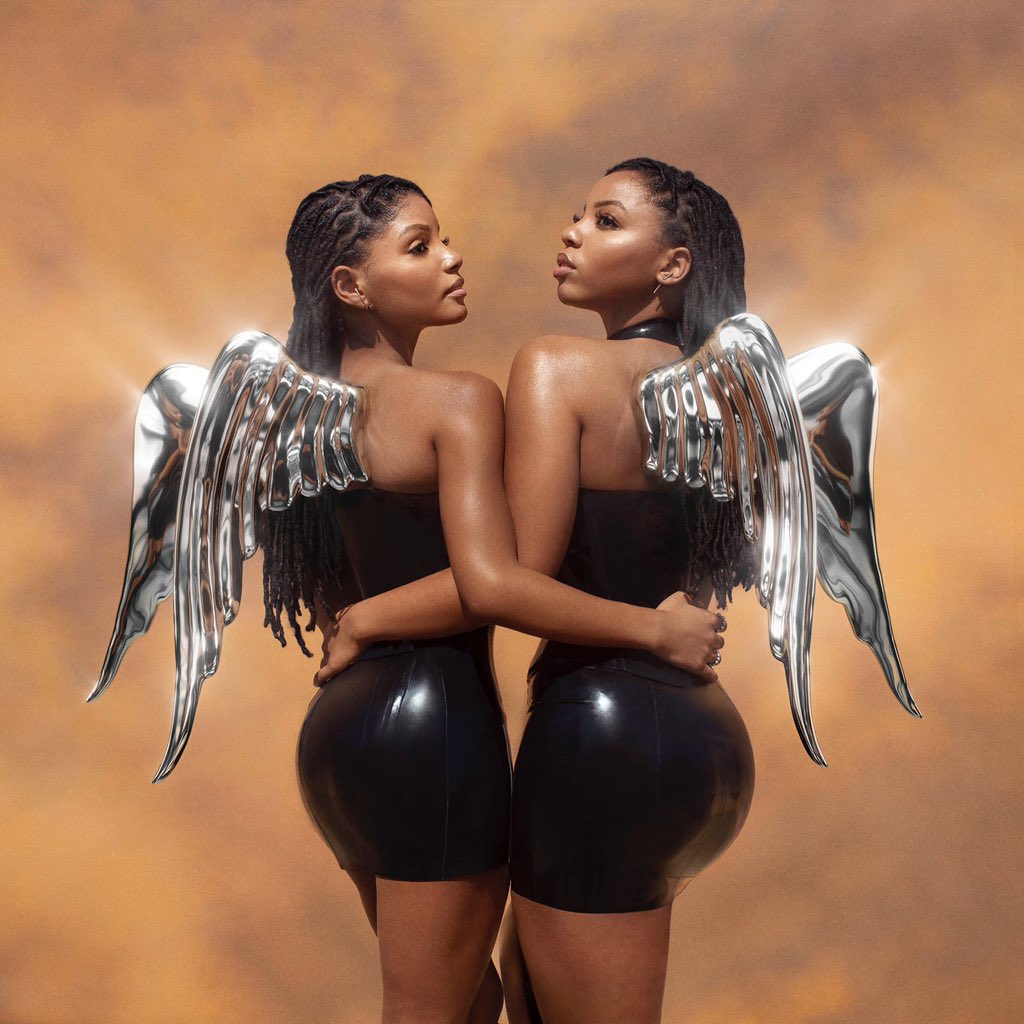 After being delayed a week out of respect for the protests being held around the world, sister duo Chloe x Halle have released their sophomore album, Ungodly Hour. The ladies are growing up right before our eyes, and this album highlights their maturation as women and musicians. A quick review of the credits revealed that the ladies wrote on every song on the album. In addition to themselves, the album also features production from industry greats like Scott Storch (“Do It”, “Lonely”), Mike Will Made-It (“Catch Up”), and Disclosure (“Ungodly Hour”).

Sonically, the album borrows elements from their debut, The Kids Are Alright, but pairs it with an updated, contemporary sound. With a group as musically advanced as Chloe x Halle, the challenge can be balancing that musicality with commercial viability. They do this masterfully on the album. Songs like “Do It,” “Ungodly Hour,” “Lonely,” and “Catch Up” are radio ready bops that don’t sacrifice their musical integrity.

Lyrically, we find the ladies tackling self-love, sex, and relationships as young women. The lyrics are straightforward, empowering and at times thought provoking. A standout cut “Wonder What She Thinks of Me,” details the story of being the other woman. It’s a unique, narrative-driven song that finds the protagonist wrestling with love, empathy and shame. Vocally, the ladies are at the top of their game. Each track is laced with tight, interwoven harmonies that will be appreciated by singers everywhere. In addition to their harmonies, each sister does a great job of showcasing their own individual style. “Don’t Make it Harder On Me” is definitely the vocal standout the album that fans can’t wait to hear live. Chloe’s husky, powerful voice is a great contrast to Halle’s light, agile voice.

In conclusion, Chloe x Halle have exceeded expectations on the follow up to their GRAMMY nominated debut. The album is not just one of this year’s best R&B albums, it is one of the best albums this year period.

Step into the Ungodly Hour below: