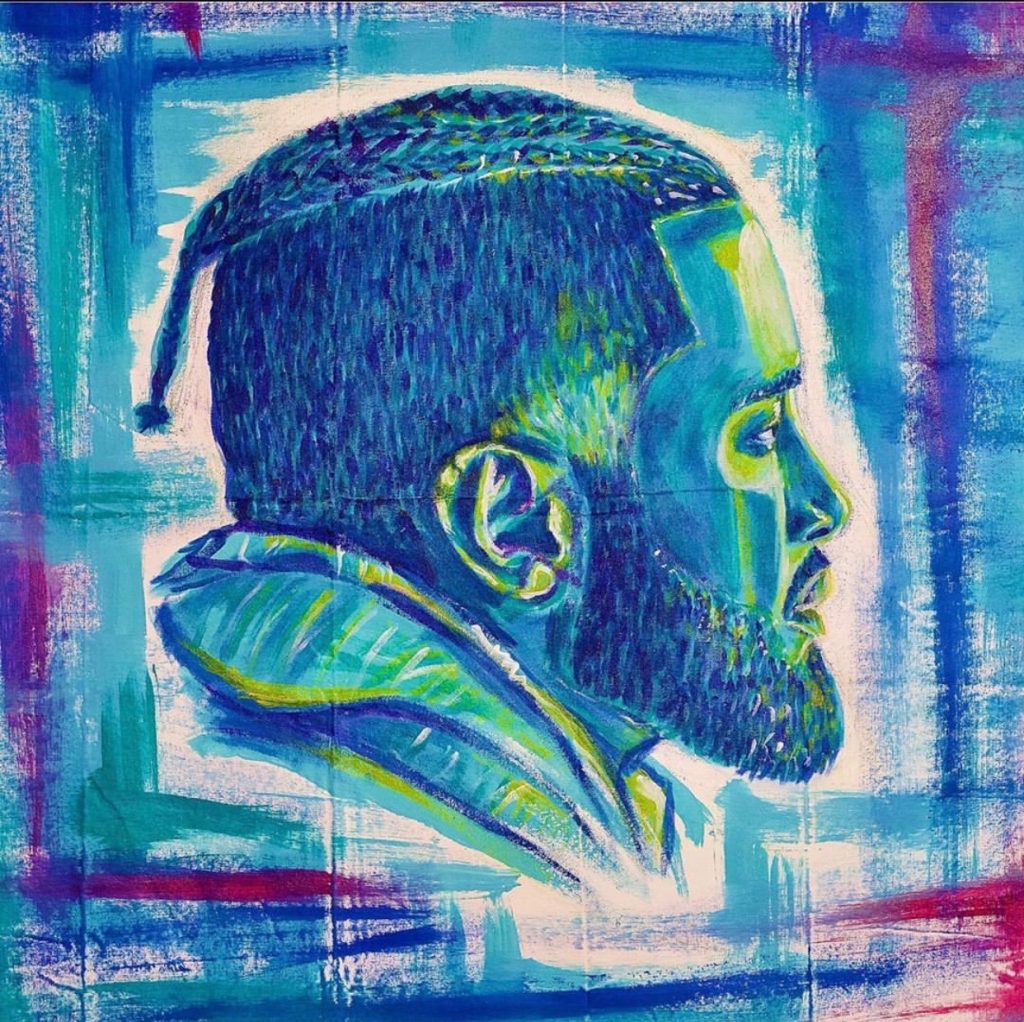 Camper, theR&B hit making producer, takes centerstage on his new single “Grip.” He is perhaps most known for his GRAMMY winning work with R&B star H.E.R. However, the GRAMMY Award winning producer has crafted hits for many major artists such asTamar Braxton (“Love & War”), Keyshia Cole (“Trust & Believe”), and Mary J. Blige (“Thick of It”) to name a few. Soon the world will get to hear his work on R&B veteran Brandy’s highly anticipated new album B7. In the meantime, Camper is hard at work on his upcoming, untitled debut album. He has been teasing the release for a while now, and is finally giving his fans a taste of what to expect with “Grip.”

“How can we gain/if we both in pain?” he sings on the heartfelt tune. Camper pleads with his girl for them to fight to maintain what they have together. “Hold on/Before you let go be strong/ before it goes wrong/ hold on girl” he pleads in the song’s hook. Featuring all his trademark sounds, the production is top notch and matched by his smooth, sincere vocal performance. Lyrically and vocally, the song comes across like a genuine conversation. Those songs are always the ones that you remember. “Grip” definitely deserves a spot on your current playlist.