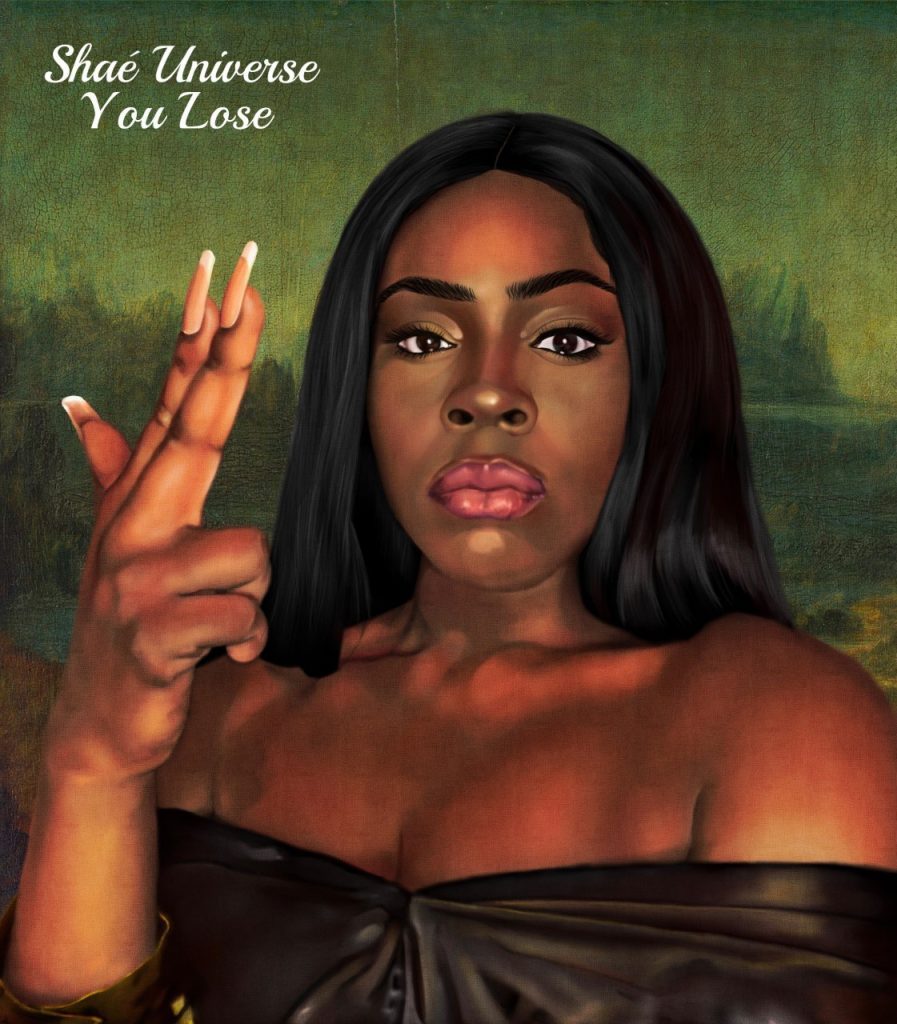 British R&B singer, Shaé Universe has released the music video for her most recent single,
“You Lose.” The song is a unique fusion of R&B and Drill which showcases the singer’s
versatility as she switches from soft melodies to gritty bars.

To promote the song, she has released an empowering video featuring 100 women expressing
themselves based on the rhythm and lyrical content of the song. Describing the process, Shaé
said, “The purpose of ‘You Lose’ was to empower women, so visions aligned when director
Daniel Amoakoh presented the concept of having 100 girls send in clips that show what the
song means to them and how it makes them feel.”

Shaé Universe is a singer, songwriter, and American Theatre Arts graduate from Hertfordshire.
When she’s not releasing her own music, she puts an RnB spin on songs by other artists. Her
debut EP will be released later this year and will feature more sultry tunes like “You Lose.”
Watch the colorful video below: