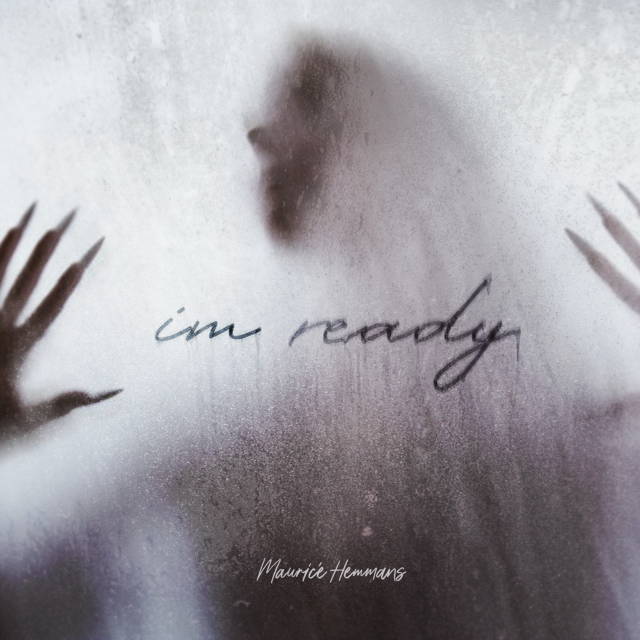 Get ready for LA based singer/songwriter Maurice Hemmans. The accomplished performer is here with his new single “I’m Ready,” a smooth, quiet storm style RnB track.

The sensual song shows Hemmans taking a risqué approach to his music. Normally playing it safe as he describes, he pushed the limits with “I’m Ready.” On the track he sings, “You can be my drug babe…clearly I’m addicted to what you been given.”

The accompanying visual, shot during quarantine, includes professional dancing that matches the sexy tone of the track.

Hemmans comes from a strong lineage in music. He says he’s related (cousins) to the late rock and roll legend Little Richard.

“It just feels nice to finally learn more about my history and family, and how much of an influence Richard was on the family and me as an artist today.”

Hemmans first got his start in entertainment as an actor at age 11. He appeared on Disney Channel’s Ant Farm, Fox’s Bones, and MTV’s Awkward. He also became the youngest lead vocalist on London’s hit west end show “Thriller Live.” Now he’s stepping off into adulthood with his solo singing career.