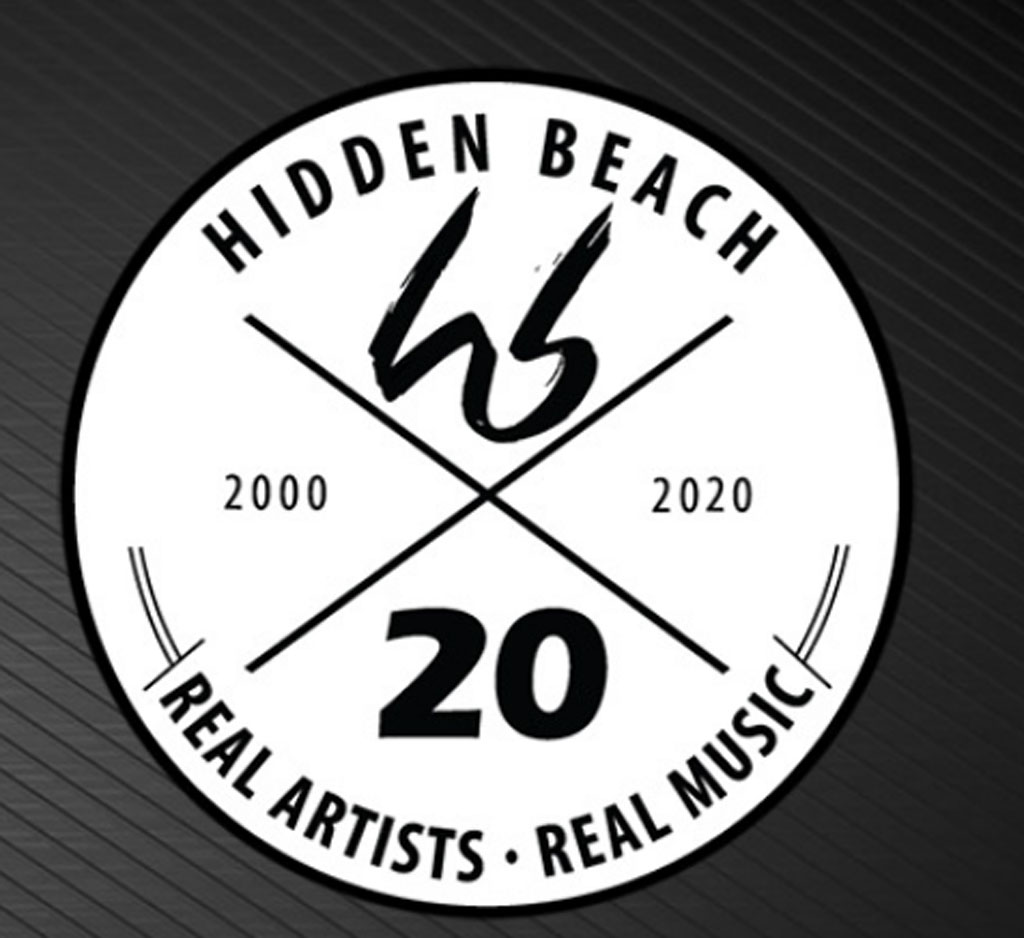 ThisIsRnB sat down for an intimate conversation with music industry veteran, the founder of Hidden Beach Records, Steve McKeever. After many years of being the executive vice president plus spearheaded all of A&R at the legendary Motown Records, McKeever started MoJazz while still working for the music giant.

In 1998, McKeever decided it was time to start his own independent label. After getting a call from Ron Williams who connected McKeever with Charles Whitfield with whom coincidentally, was great friends with Michael Jordan. Whitfield told him Michael Jordan was a huge fan of his work. “I didn’t believe that by the way. I was a big, big, big Michael Jordan fan… My wife came out, we ended up meeting him and said oh wow they are real, they actually have this relationship… Charles Whitfield became a partner, first employee… and eventually we got investors around it, the first being Michael Jordan. Which was a secret for a long time.” The first artist on the then newbie’s roster, was no other than the queen mother, Jill Scott. Scott’s debut album, “Who Is Jill Scott?” let’s just say it was a slam dunk.

McKeever took us down memory lane, offered compelling advice for those wanting to step into the label business, the future of Hidden Beach Recordings and so much more.

Watch the full interview below, and be sure to get your vinyl copy of “Who Is Jill Scott?” available wherever music is sold.