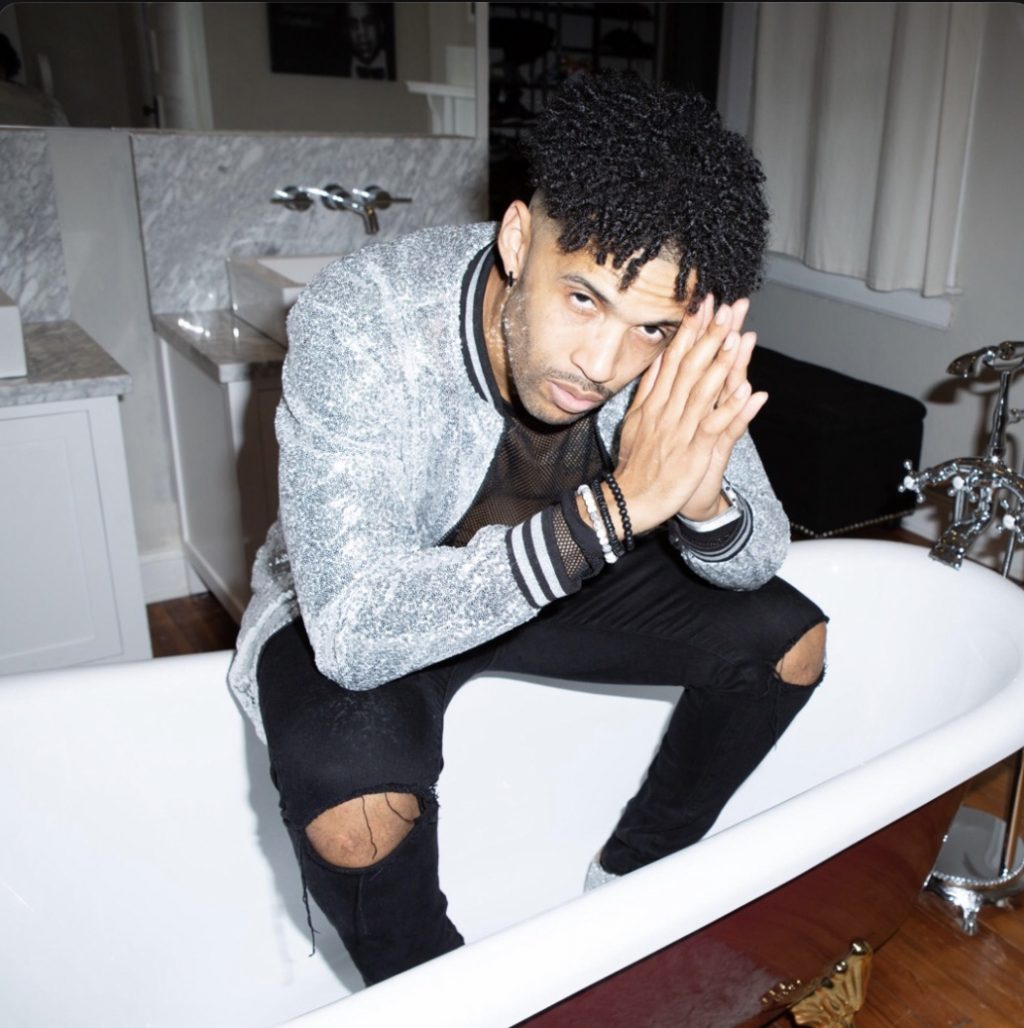 Singer, songwriter and actor Phylle is back with his amazing new single “L.O.L (Love Out Loud).” Although he was raised in Virginia, Phylle has called Atlanta home for well over a decade. The cultural hotspot has has helped shape Phylle into the artist he is today. The new single is the first taste of the following up to his previous album, Mr. Carter, which was released in 2015. Since his last release, Phylle has been focusing on his budding acting career. Last year, he toured nationwide on two hit stage plays, “Love, Sex, and Marriage” and “Before Black Lives Matter.” He has also been featured on multiple hit web series with Signal23Tv productions and TreFloydProdcutions. Despite this impressive acting resume, Phylle is making it clear that he has not forgotten his first love, music.

“L.O.L” is no laughing matter as Phylle pleads with his lover that they need to process their love to each and the world. That level of vulnerability can be frightening because in the end, no one wants to be hurt. Lyrically, the song is straightforward and relatable on all fronts. The production provides the perfect backdrop for Phylle’s heartfelt and melodic vocal performance. His voice is soft, sweet and impactful. The sincerity in his tone wraps around every lyric he sings in the song. The infectious hook will be in your head long after the song ends. This one definitely deserves a spot on your playlist.

Check out “Love Out Loud” below: