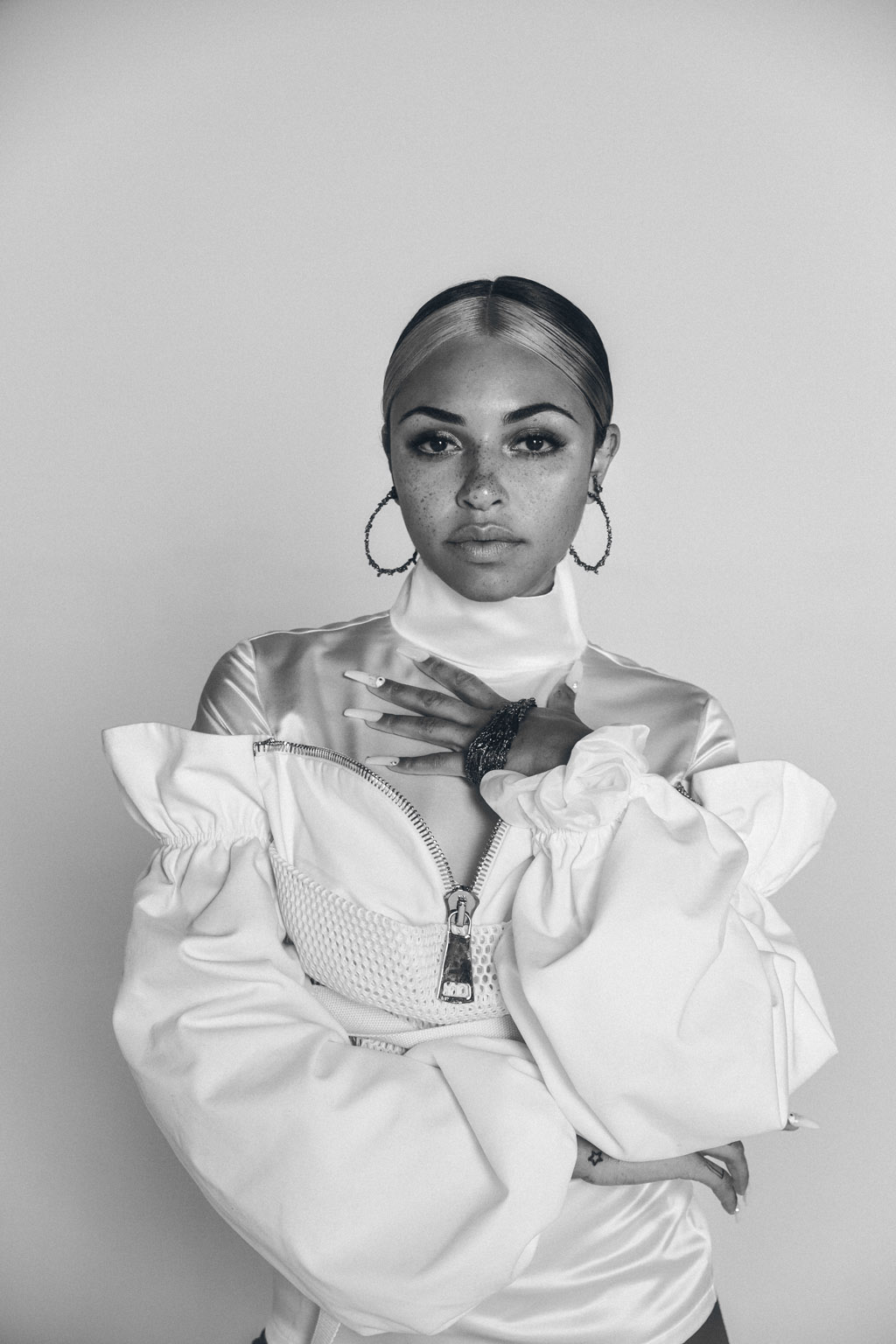 Massachusetts’ own breakthrough artist Raiche dropped her latest single “Funeral” out today on Atlantic Records, which followed her stand out release “Pick A Side.”

Raiche has been creating such a buzz in the music industry. Quickly commanding attention and a mass following with her vibey vocals and refreshing singing style, this artist is one to keep on your radar and playlist.  Combining R&B/soul and a little bit of pop, Raiche has created her unique sound of her own.

In 2019, Raiche dropped her highly anticipated debut EP DRIVE, which followed the release of “Money Pies” (2018). “Money Pies” was accompanied by a sensational visual directed by the all-female Verluxe collective, and later followed with “Complicated.” The year also marked the announcement of her tour run across 12 sold-out cities with labelmate Pink Sweat$ on The Pink Beginnings Tour, starting in Vancouver, BC and wrapping in Toronto, ON.

During this pandemic Raiche has assembled a series of quarantine-style music videos, including “Drive” and the in-studio version of “Complicated.”

“Your dead to me and this right here is funeral” is  the ultimate break-up song for anyone that’s reached the absolute end the point of no return in a relationship.  “Funeral” unabashedly leaves no ambiguity as to whether or not the relationship can be salvaged. Once and for all with no chance of reconciliation its over-periott.

“Funeral” take a listen below. Available today on all streaming platforms.