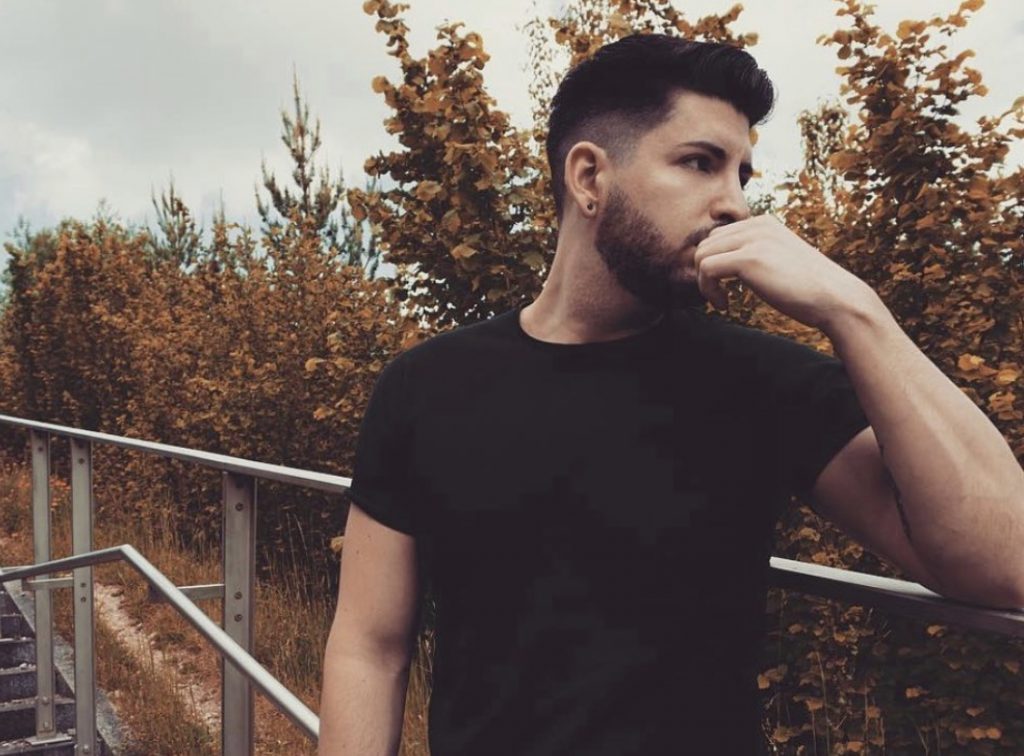 Rising R&B star Simon Blaze is bringing the heat on his new single, “Try Again.” For those not in the know, Simon is a German singer, songwriter, and producer. Being a 90’s kid positioned him perfectly to grow up in the era of R&B/Hip-Hop fusion that was becoming increasingly popular in the 90s and early 2000s. His love for the genre inspired him to start creating his own beats. Eventually, he started crafting songs with a close friend. The self-taught producer eventually found himself working with artists overseas in the USA. His credits include: Yung Berg, Murda Mook, and King Los to name a few. Armed with all that he had learned behind the scenes, Simon stepped into the spotlight as a solo artist with his hit single “MaryJane” in 2017. He followed that up with his biggest hit to date, “The Feeling.”

On “Try Again,” Simon puts his own spin on the Aaliyah classic of the same name. Honestly, it’s a huge risk doing an iconic song by such a revered artist, but Simon’s “Try Again” is sure to please fans of the original and expand his fast growing fan base. While sticking close to the original melody in the hook, Simon adds a fun Caribbean vibe to the beat and drops some original bars during the verses. This all adds up to a fantastic listening experience. This one is definitely a great addition to your party playlist. It will get the vibe right for sure.

Check out “Try Again” below: