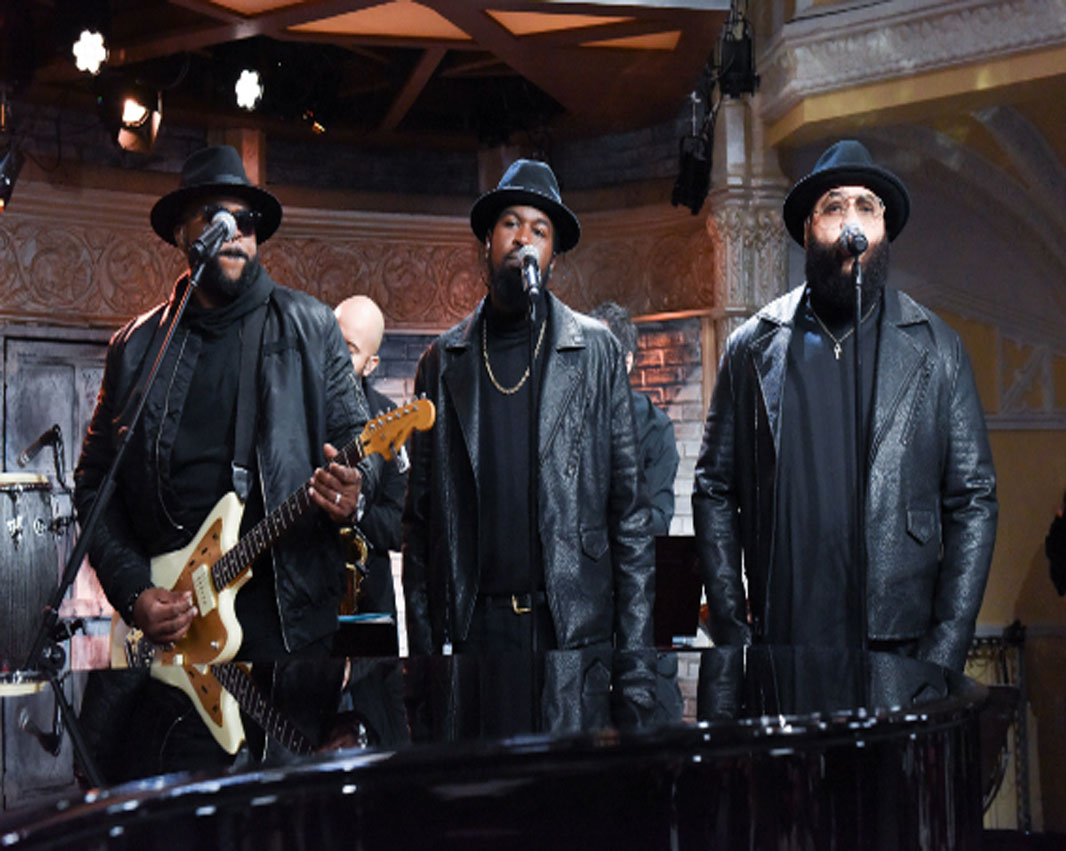 “Message To America” is  the latest single from The Hamiltones‘ powerful new album “1964” which has a vintage retro feel reflective of those times.  “1964” was released on the 57th anniversary of Dr. Martin Luther King Jr.’s iconic ‘I Have A Dream’ speech at the March on Washington, and the 65th anniversary of the high-profile death of Emmett Till. It features rapper Petey Pablo, and a recording from Congressman John Lewis.  ‘1964′ serves as a timely tribute to the Civil Rights Movement in the U.S. and imparts the blueprint for the where, what and how to begin in overcoming inequalities globally.

Not only have The Hamiltones given us an exceptional message in their music, but food for thought and something to give one pause with “Message To America.” “I don’t want no favors, I just want what is right / And please excuse my anger, but this happens all the time. How can you sleep and be unbothered when you see tragedy on the news/You might show compassion and understanding if you tried on a different shoe/And what would you do if this life was given to you.” Now let that sink in.

The Hamiltones have set forth an inspiring and entertaining but most of all, educational soundtrack that is a must for inclusion in America’s History .  The album “1964” will also serve as the official soundtrack for the Restore Black Wall Street 2021 campaign.

Listen to “Message To America” HERE and share with you family and friends.  Available on all digital streaming platforms via Common Cents/EMPIRE/Young Vintage.