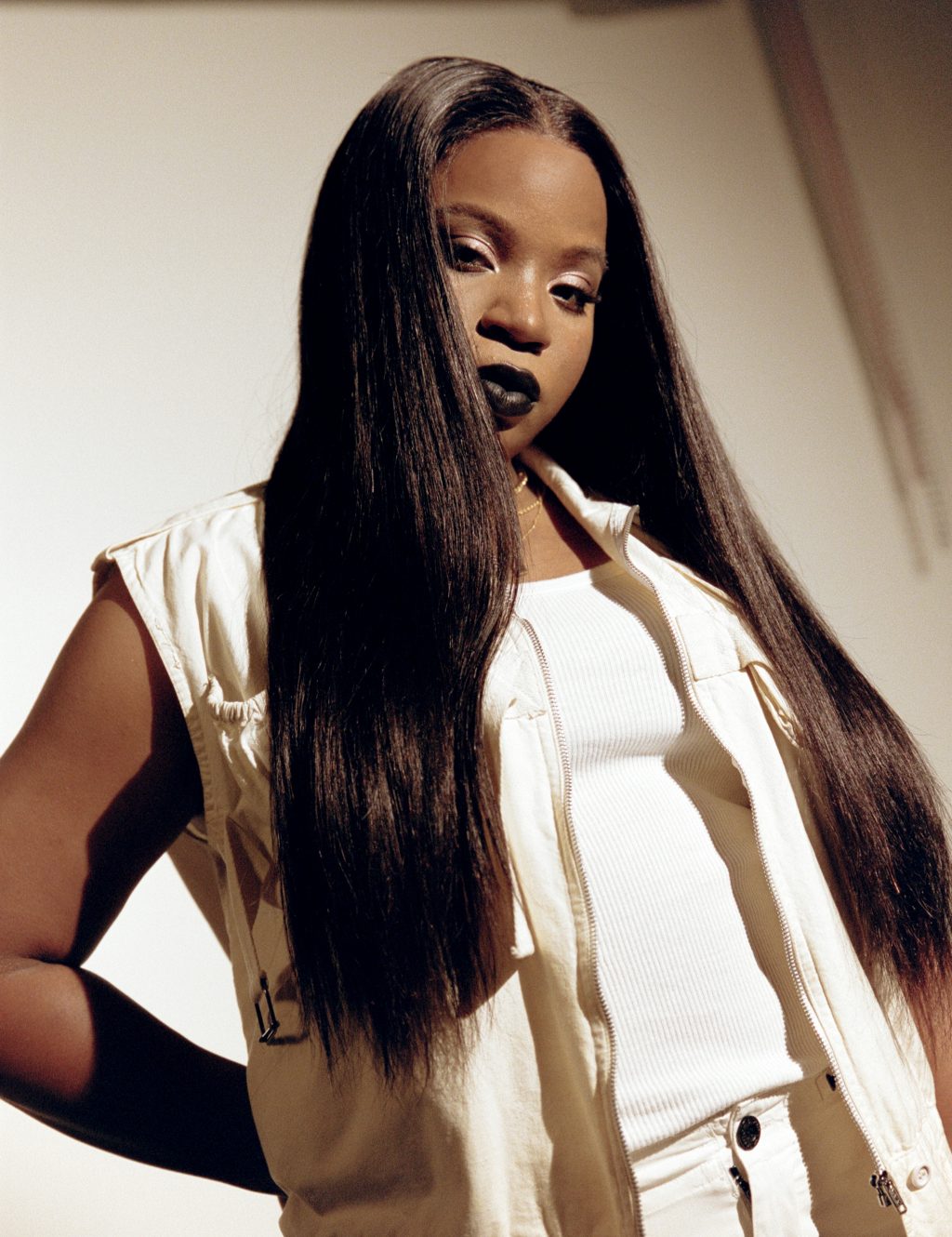 Rising R&B star Savannah Ré has released her highly anticipated debut EP Opia. The Toronto-native has spent the last few years garnering much acclaim from industry heavyweights. Amazon Music called her music’s “Next Big Thing” and her songs have featured prominently on Spotify and Apple Music playlists. Her music has been featured on hit television shows like Own TV’s Greenleaf, Fox’s Star and BET’s Boomerang. That’s quite an impressive resume for an artist that had yet to release her debut EP. With such early success, the question was whether or not she could deliver on a body of work. The answer is a resounding yes.

The projects title, Opia, comes from an entry on John Koenig’s website, TheDictionary of Obscure Sorrows, which defines the word as “an intense emotions that lack an official name.” The title perfectly fits the breadth of emotion expressed throughout the EP. Savannah Ré’s ability to articulate her self-reflection in a relatable way is one of many ways the star stands out amongst her peers. Upon first listen, a standout element of the project is the lyrical content. From feelings of abandonment to moments of contentment, the project takes the listener on an engaging, emotional journey. The EP’s top notch writing is matched perfectly by Savannah’s vocal ability. She is gifted with an angelic tone and impressive agility. Songs like “Solid” show how effortlessly she can blend the soul of R&B with the melodic sensibility of classic pop. On “Where You Are,” her voices glides over the slinky beat with ease as she makes her intentions clear to her lover. “Love Me Back” convincingly juxtaposes the sweetness of her tone with the savageness of the song’s in your face lyrics. From start to finish, the project demonstrates why Savannah Ré will soon be a household name.

When discussing the project, she said “I’m so proud of this project. I feel like I’ve been carrying this baby for a long time and it’s finally going to come out into the universe. It’s an amazing feeling. This is the space, this is the time.”

Listen to Opia below:

NEW MUSIC: RAHEEM DEVAUGHN RELEASES 8TH STUDIO ALBUM: 'WHAT A TIME TO BE IN LOVE"