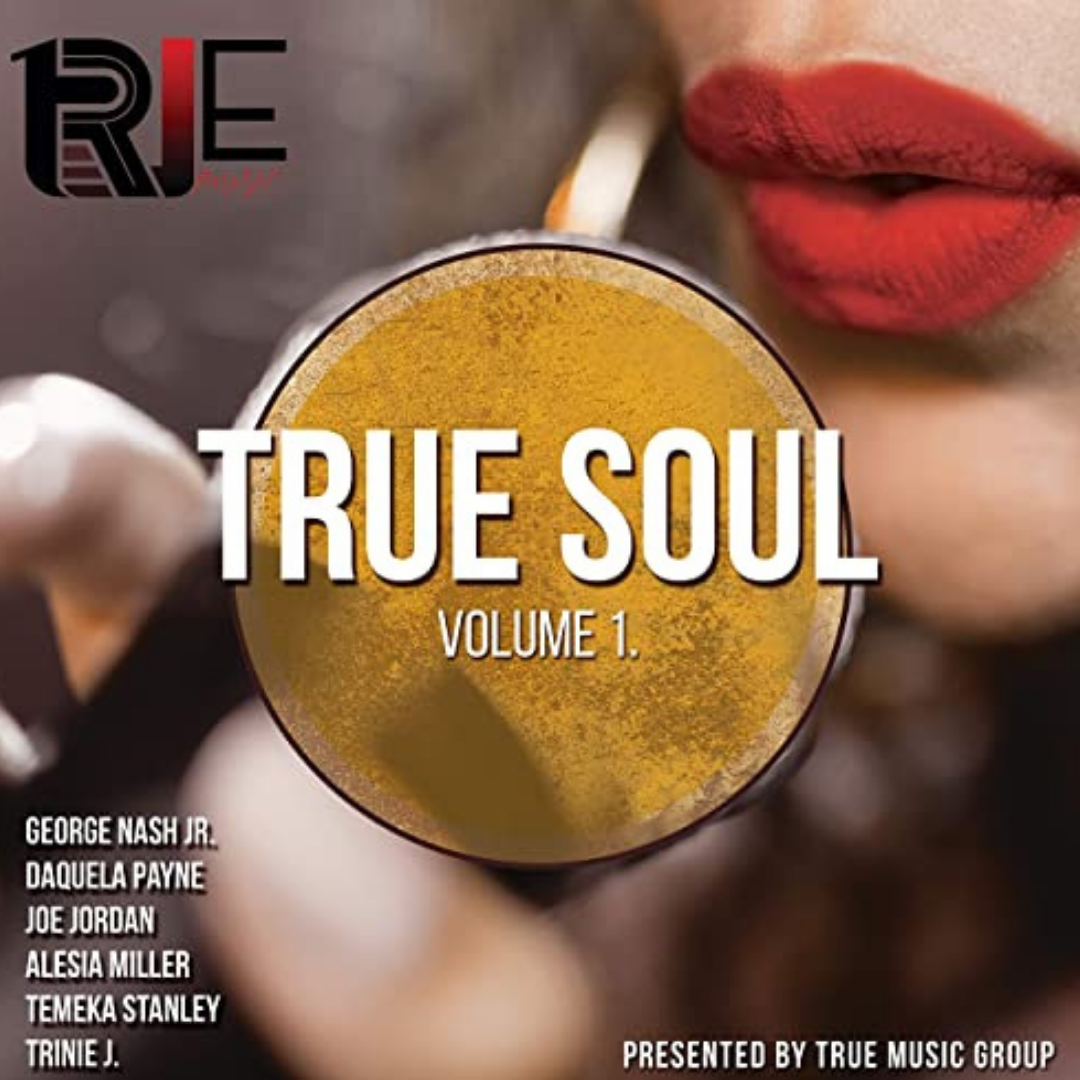 Four-time Grammy nominated Nash Jr. is responsible for over seven Top 10 Billboard hits on the R&B, Adult Contemporary, and Urban Adult Contemporary charts. He is a top arranger to great vocal talent including Eric Benet, Eddie Levert, Maurice White (of Earth Wind and Fire) and Tamia.

Nash Jr. frequently offers his sounds to film productions as well and his music has been placed on numerous film soundtracks, such as the Hollywood blockbuster hit “Batman & Robin,” “A Thin Line between Love and Hate” (featuring Martin Lawrence),  Glitter (featuring recording artist Mariah Carey)

Nash Jr. launched True Music Group and released the single which features a duet from DaQuela Payne and Joe Jordan who move in and around each singing, drawing “Closer and Closer” delivering a simple and playful music video that is sure to have you humming  and dancing along.

Listen to ‘Closer and Closer” HERE. Available on True Music Group and all streaming platforms.