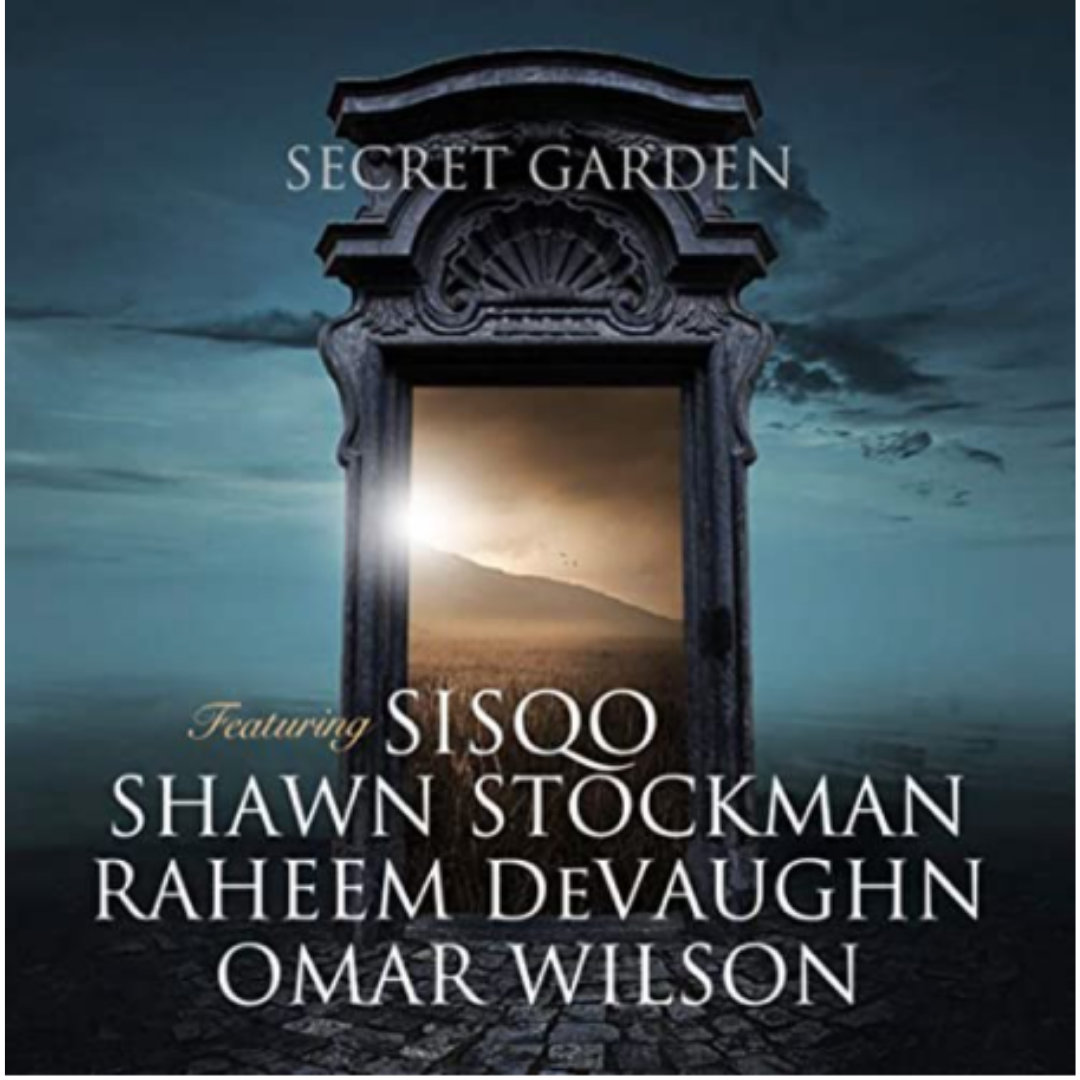 Following their fall release of the single ‘Secret Garden,” the music video is a new rendition of the Quincy Jones’s seductive classic, “The  Secret Garden”(Sweet Seduction Suite) off the 1989 chart topping “Back On The Block” album, and performed by r&b greats, El DeBarge, James Ingram, Barry White, and Al B. Sure.

Staying true to the Icon Quincy Jones’s original arrangement, the four nailed it with their voices that blend and accrete perfectly to deliver an exacting slow tempo and deliberate seductive track, while presenting a beautifully aesthetic visual.  Stockman, Sisqo’, DeVaughn and Wilson’s individual vocals are showcased and evidenced between the artists as they harmonize on the outro “If ya think I’m gonna take care of you / If ya think I got what’cha need / Sho ya right.”  These four vocal powerhouses treat their audiences to the refreshing rich melodies and harmonies that made them famous.

This rendition of “SECRET GARDEN,” will also appear on the upcoming sophomore album from Omar Wilson, entitled “Omar Wilson sings the Classic,” to be released spring 2021.