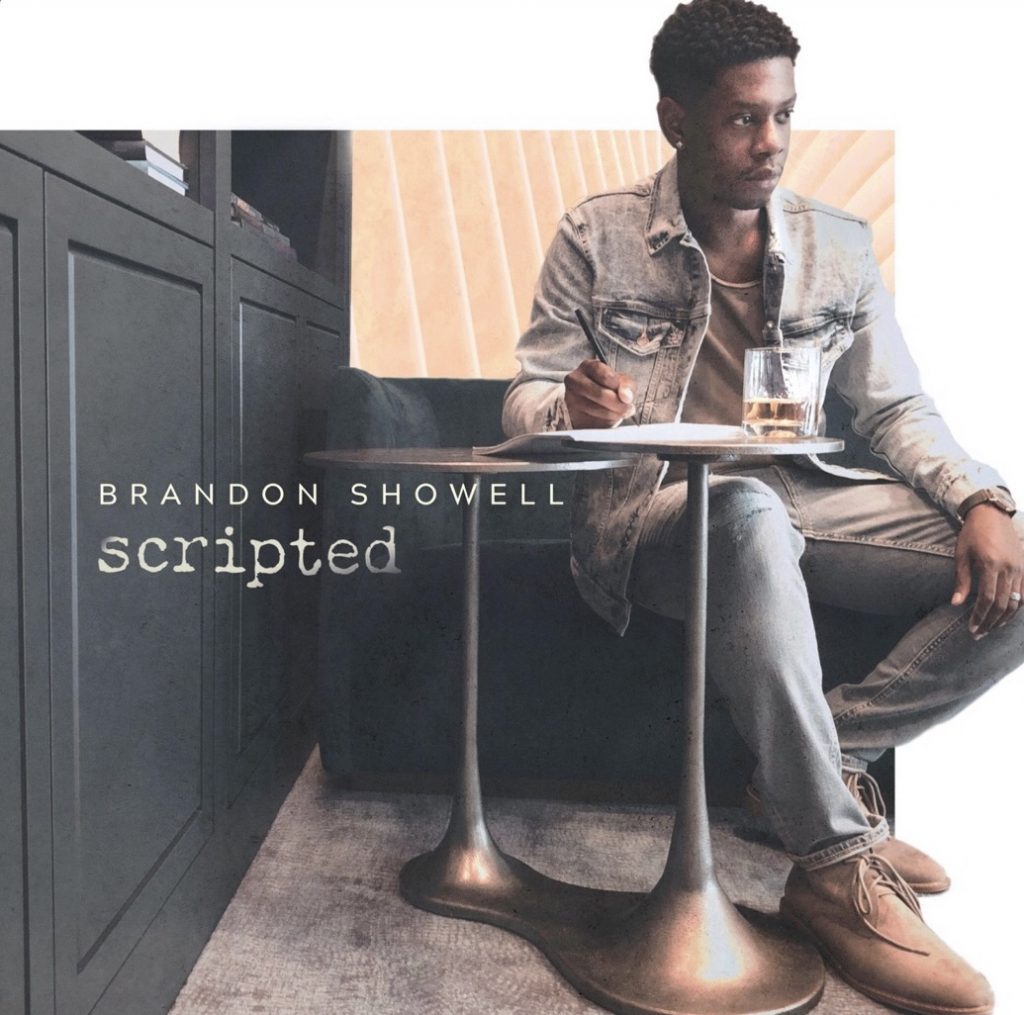 Rising R&B/Pop Star Brandon Showell has released his long awaited debut EP, Scripted. The Virginia native first gained national exposure on Season 13 of NBC’s The Voice as a member of #TeamAdam. Since wrapping the show, Brandon has performed at various venues up and down the east coast, and occasionally released cover songs to hold fans over. Now that the wait has come to an end, the question is does he deliver? The answer is a resounding yes.

On Scripted, Brandon leans into the classic sounds of R&B that is sorely lacking in the current musical scene. “Need Someone” is the project’s first single and it is clear to see why. The song’s hook is infectious and the uptempo track makes you want to get up and dance. The subtle, sensuality of “Clichè” is reminiscent of classics by two of his biggest influences, Boyz II Men and Brian McKnight. On the song, he lets his lover know that tonight he wants to make her fantasies a reality, but under one condition, no clichès. “You Ain’t Gotta” is a funky uptempo track that is sure to be a fan favorite when he hits the live circuit. “Dreams” is a personal record dedicate to his fans and family who keep him motivated to achieve his goals.

In conclusion, Brandon offers up a solid effort that is sure to please his fans and bring him a slew of new ones.

ThisIsRnB Must Listens: “You Ain’t Gotta,” “Clichè,” “Need Someone”

Robin Thicke "On Earth, and in Heaven"