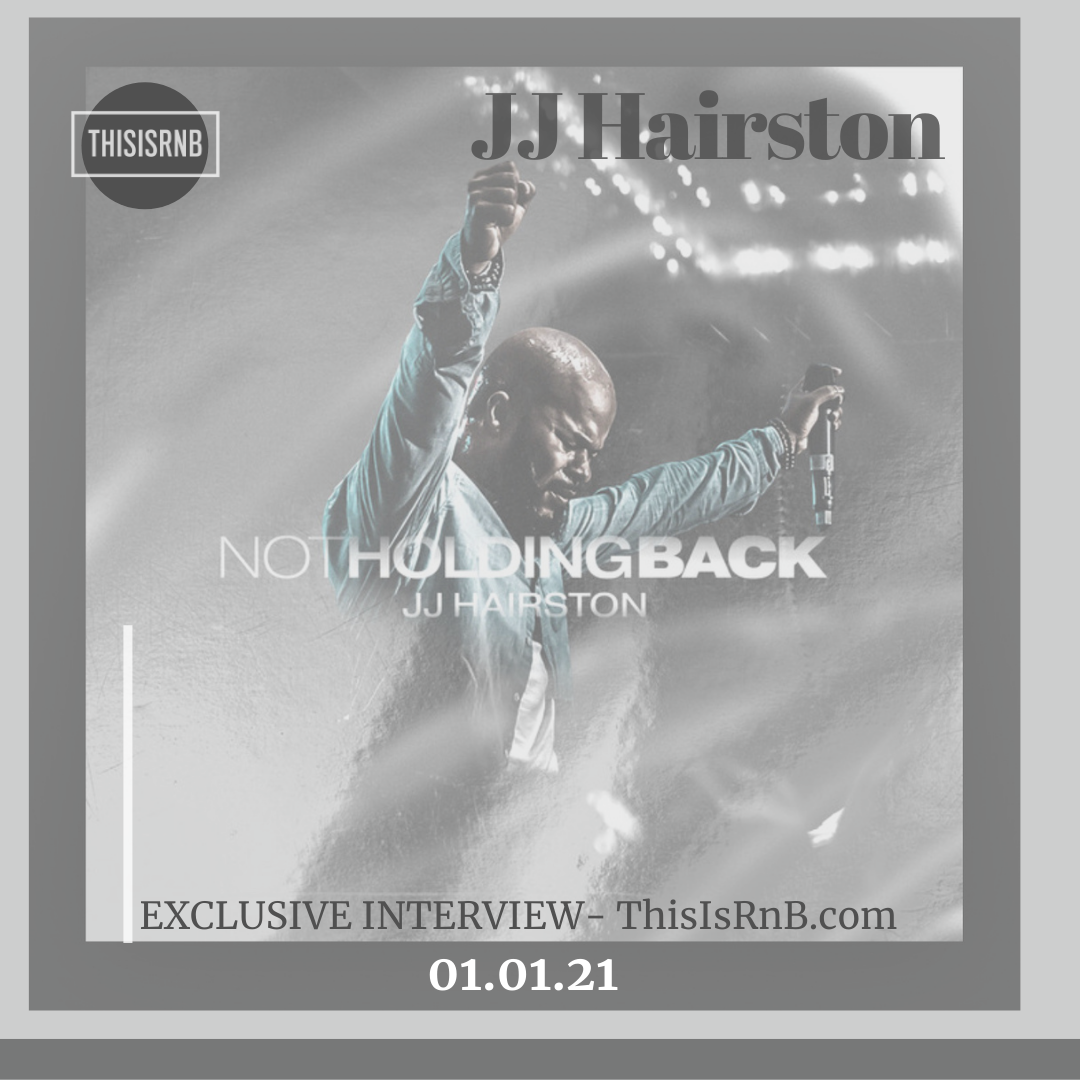 ThisIsRnB is kicking the New Year off with some inspiration and encouragement with our exclusive interview featuring Grammy and Billboard nominated gospel artist, JJ Hairston. Hairston discussed the meaning of his 11th album “Not Holding Back,”  his sophomore book with wife Trina Hairston, and so much more. He took part in our “Write The Hook” which will leave you feeling empowered.

Hairston credits Babyface’s song “Given a Chance” on cassette tape for getting his then girlfriend (Trina) to go out with him. The couple’s book also titled “Not Holding Back” is set to be released this month. Hairston gives us glimpses into the making of the book as well as the meaning behind it.

“Not Holding Back” the album is truly a masterpiece, and offers hope, healing and encouragement, which is definitely needed in the current state of the world. The album premiered today on all streaming platforms. Watch our exclusive interview Here.

Robin Thicke "On Earth, and in Heaven"