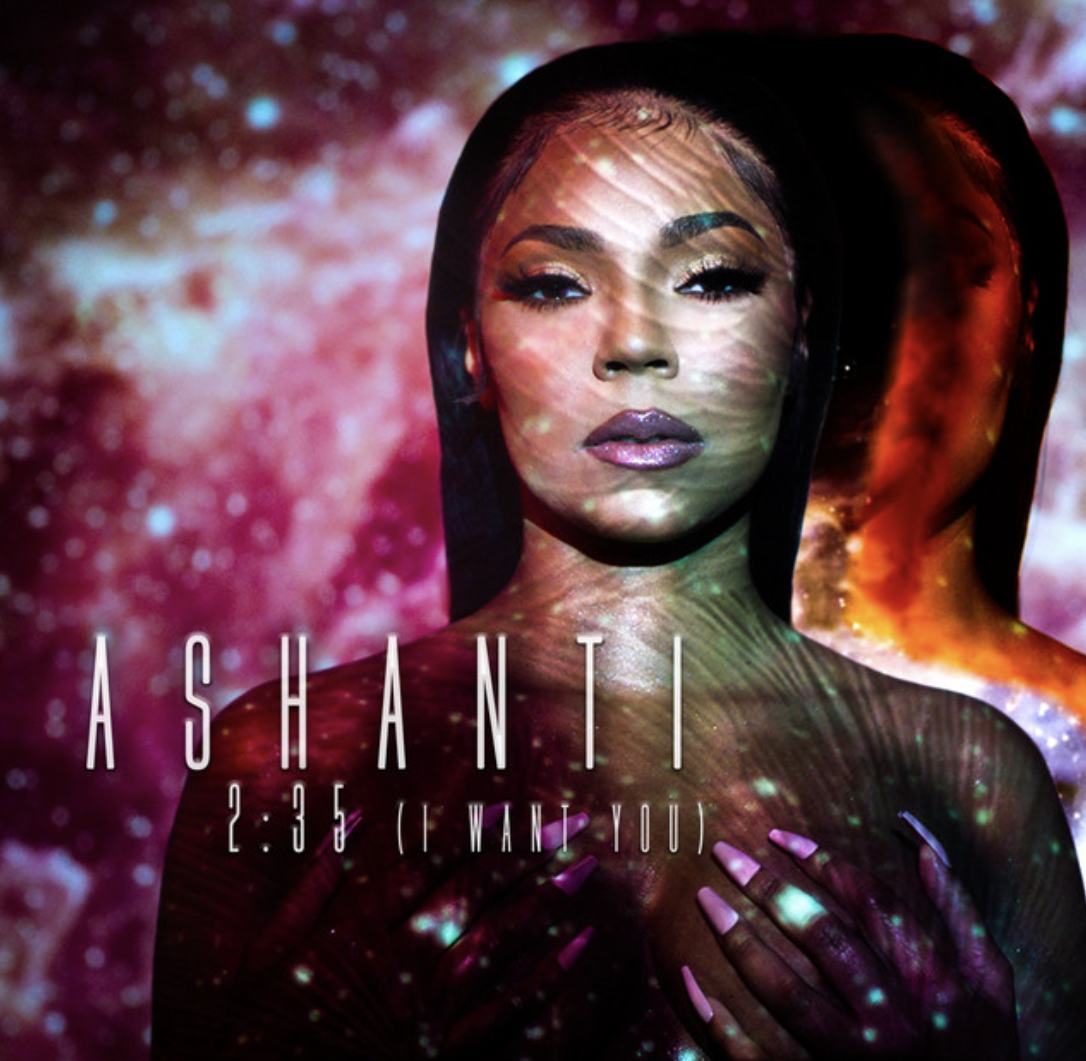 Ashanti recently released her official single of the new year, “235 (2:35 I Want You).” The track debuted during her record breaking Verzuz event that garnered over a million views. To say the event was highly anticipated would be an understatement. During Verzuz, each artist’s music catalogs are highlighted offering hit after hit for both Ashanti and Keyshia Cole. Ashanti shared background stories on not only her hits, but other songs she’s written for fellow top artists in the industry.

“235” gives the listener all of our favorite Ashanti signature hip-hop and R&B influences we’ve grown to love. Ashanti hasn’t given any detail for upcoming projects through her own label, Written Entertainment. Before the pandemic, Ashanti was touring with acts such as Omarion, and Bow Wow during  the Millennium tour, that was unfortunately cancelled. There’s no word if or when the tour will resume.

Ashanti’s last album was in 2014 “Braveheart” and since then, she’s only graced us with singles.

For now, we’ll just enjoy Ashanti’s latest track “235 (2:35 I Want You)” and keep our fingers crossed for another studio album.